Lights of Red and Green

Welcome to Lights of Red and Green! This is an exciting new Kiwi musical which will be  having its world debut at North Shore Music Theatre this Christmas.

Every year on Christmas Eve, the Johnston family gather round the TV to watch the Rosie  Gibson Christmas Special (a 1960s Kiwi favourite) on VHS. But this year, things are a little  different. Unbeknownst to 10 year old Dani and 15 year old Cass, their dad Richard is hiding  something – the fact that their mum isn’t coming home this Christmas. As Richard struggles  to deal with having to tell his kids the bad news, and Cass and Dani lash out when they  realise what’s happening, they all find solace in the tradition and joy of the Christmas  Special – and in each other.

Bar is open. Snacks available. Payment by cash or eftpos.
Please note: The toilets at this venue are downstairs only. 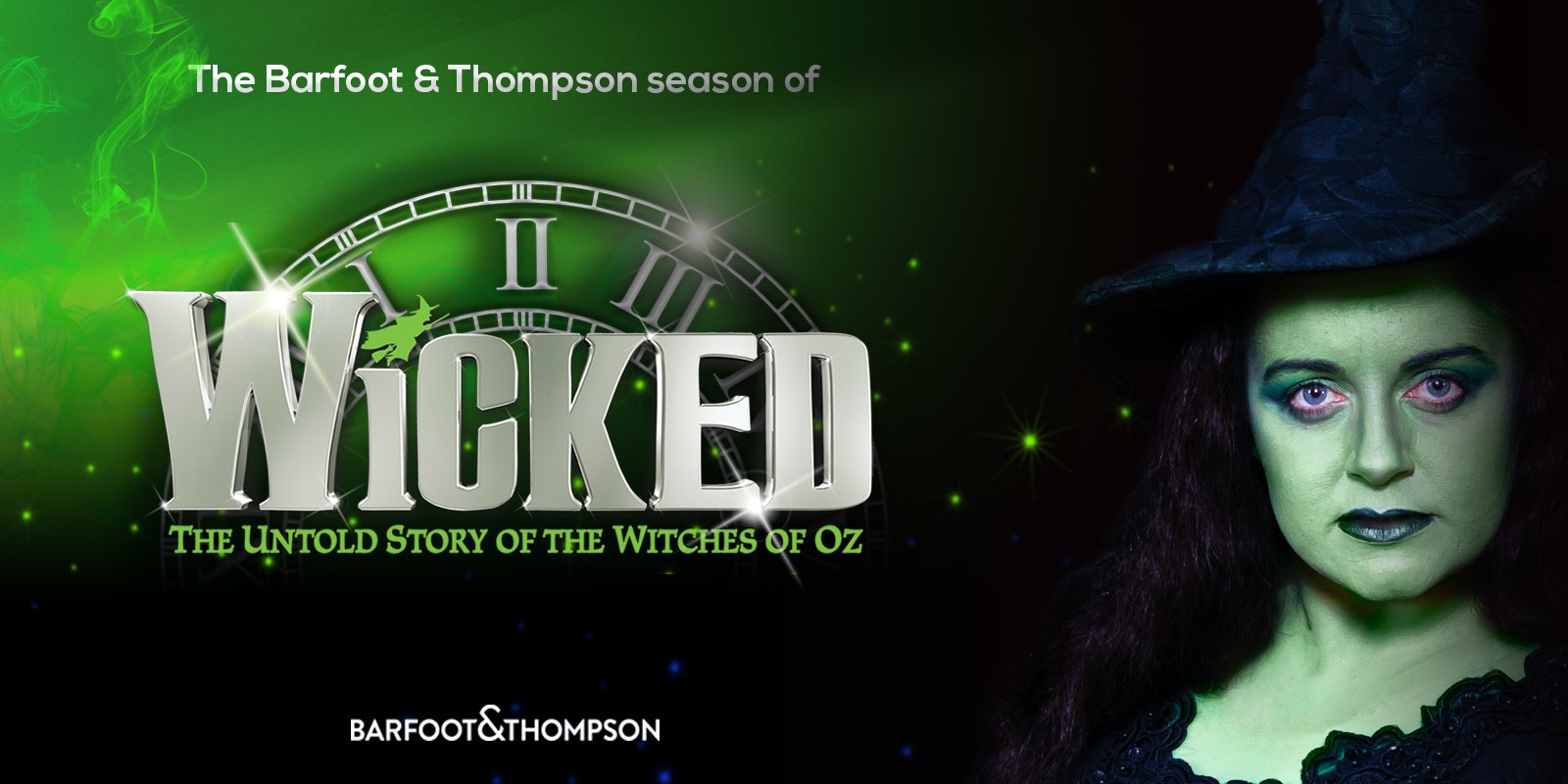