Join the new age of wrestling in Aoteroa as international wrestling stars from around the world descend upon Dargaville for the first time ever to showcase their strength, grit and fighting spirit as they look to claim that number one spot for themselves.

Show up for the Showdown – and join us for an unforgettable night of hard-hitting, body-slamming, competitive entertainment fit for the whole Whanau.

This event is scheduled to take place during Level 1, or Level 2 with a zoning system in place utilizing designated areas containing 100 patrons. 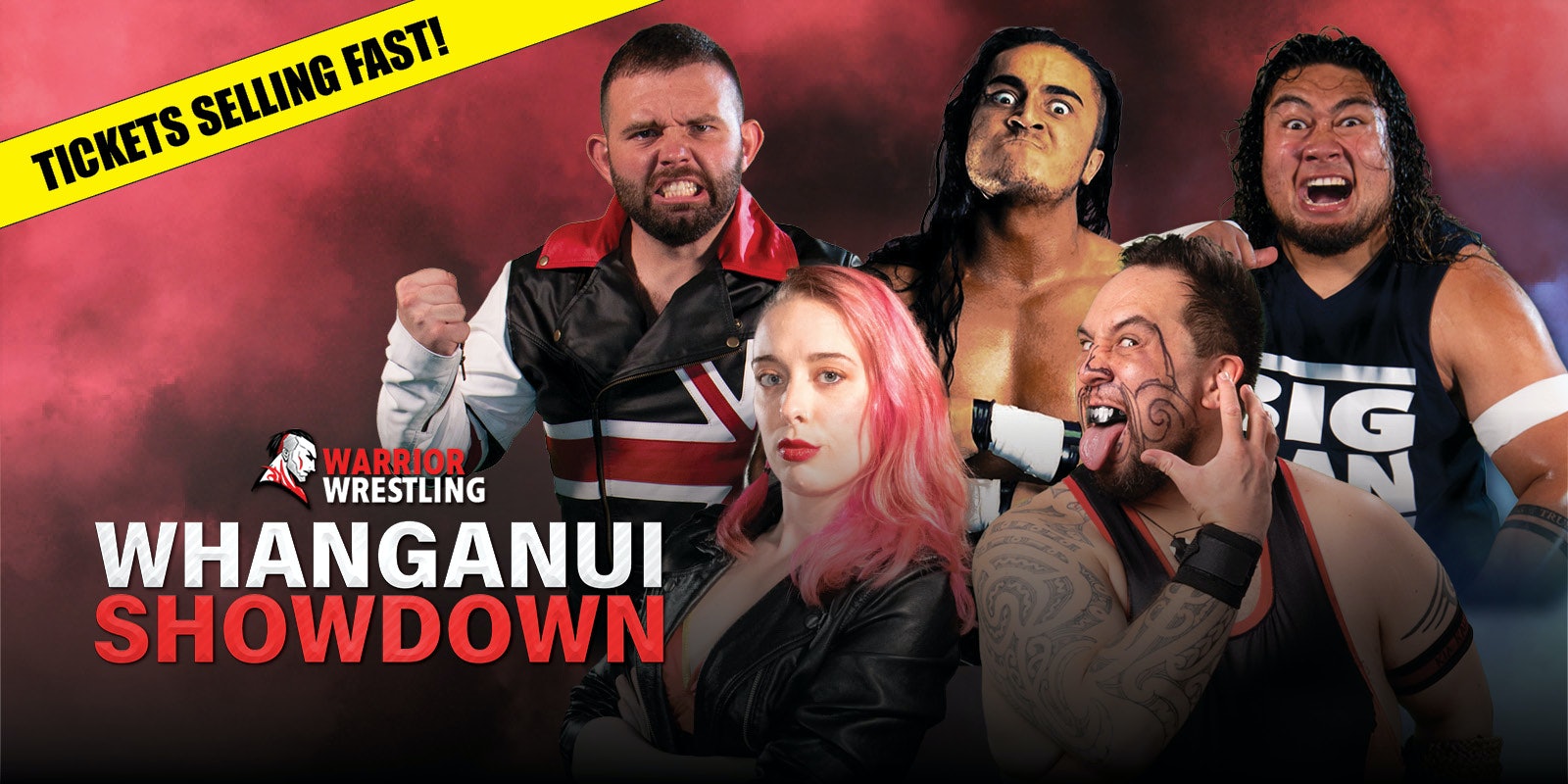