Join The Howard Morrison Quartet Take Two for a memorable two hour show celebrating and recreating the magic of the original Howard Morrison Quartet, considered this country’s most successful show band and an entertainment phenomenon that helped to establish the New Zealand entertainment industry.  The original quartet toured constantly through New Zealand and overseas during the 50’s and 60’s, but reformed regularly throughout the subsequent decades to remain hugely popular.  Its charismatic leader, the iconic Sir Howard Morrison also enjoyed a stellar solo career plus the love and respect of his country.

The Howard Morrison Quartet Take Two, featuring Howard Morrison Jnr, Russell Harrison, Chris Powley and Jack Grace, all successful solo artists and superb entertainers, perfectly fill the void they left behind by the old quartet, bringing them back to life with the special mix of impressive vocals and family-friendly fun that was their hallmark.

Concert goers were amazed and impressed by the new Howard Morrison Quartet Take Two in February this year on their sell-out national tour of New Zealand.  People may have gone to the shows expecting a tribute act, which they are not, but came away thoroughly entertained by a new New Zealand super group.  Here’s what another New Zealand entertainment icon, Gray Bartlett had to say after attending the Auckland show….

“Last night I attended one the finest concerts I have ever attended - superb singers, world class musicians, and great production - and ALL by amazing Kiwis!!! The Howard Morrison Quartet Take Two show was outstanding and memorable, and deserved the standing ovations and massive cheering!  Truly world class...maybe the best I have ever seen and heard.  It was a truly life changing and transforming experience.”

The final show of the February tour in Whangarei had to be postponed upon a change in the Covid Alert Level preventing gatherings over 100.  However, this has provided the opportunity for the new quartet to bring their superb show to Kerikeri, offering the followers of the old a trip down memory lane while seeking to introduce a new generation to a form of entertainment that Kiwi’s love to love. 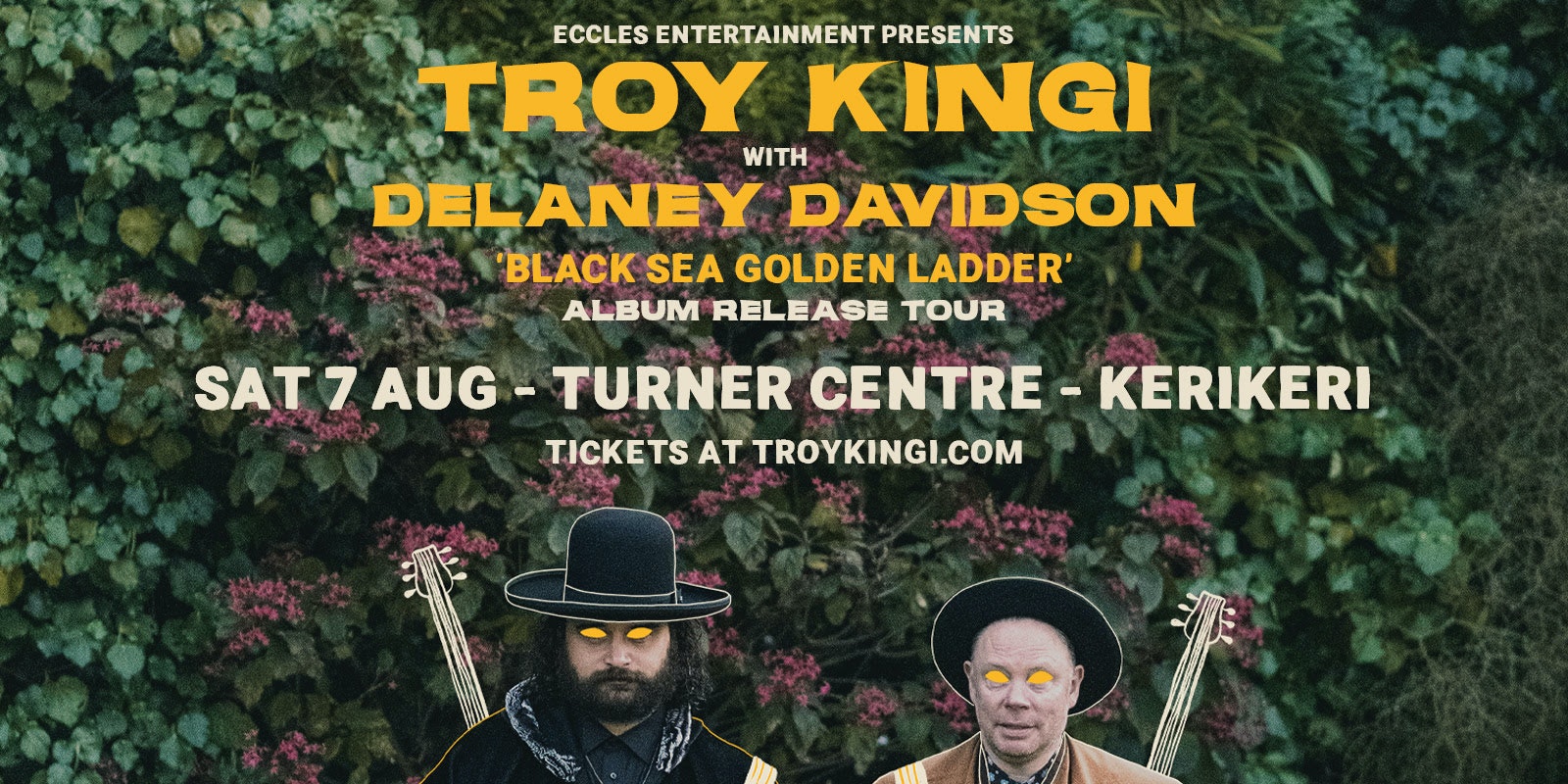 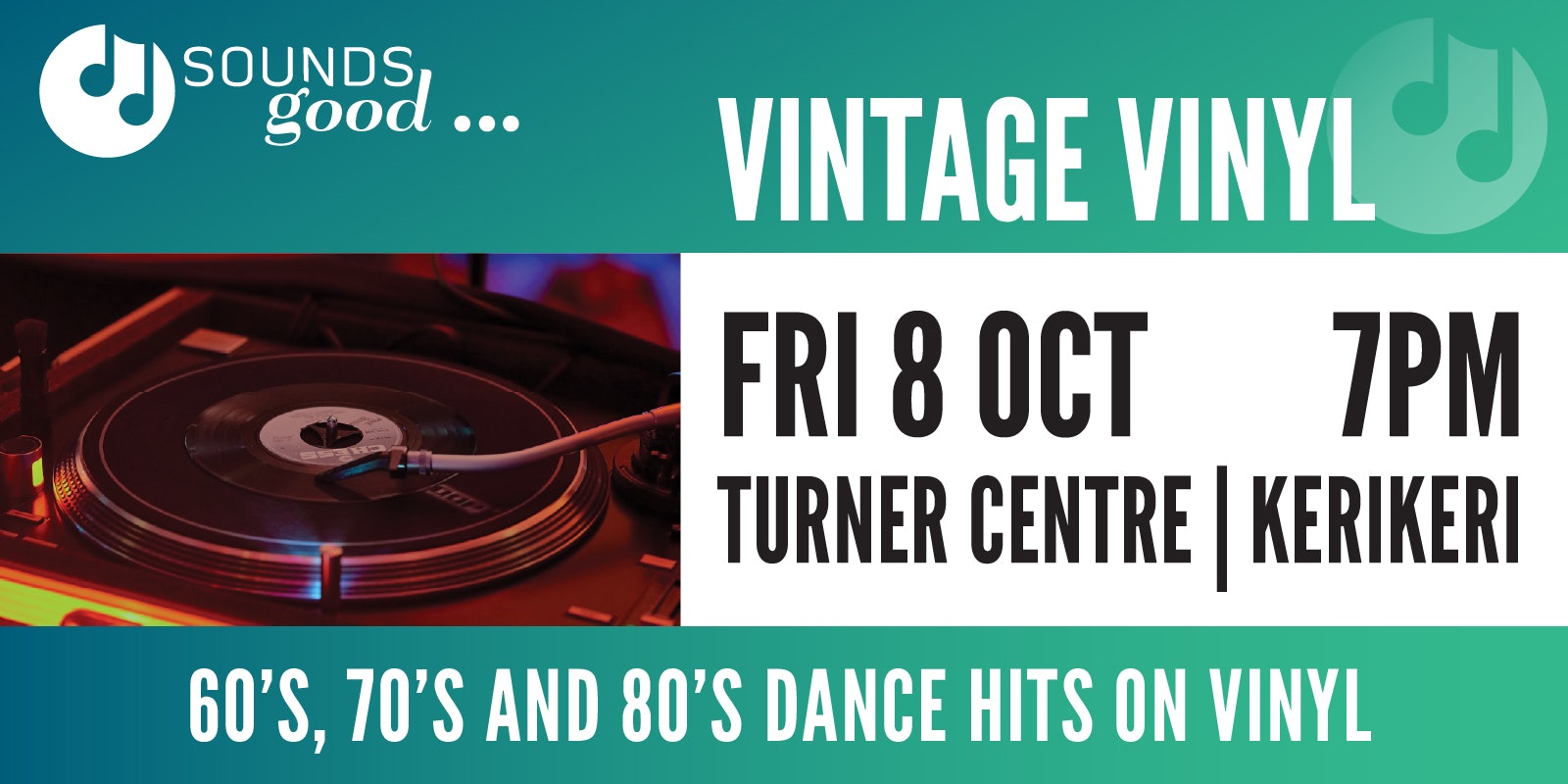 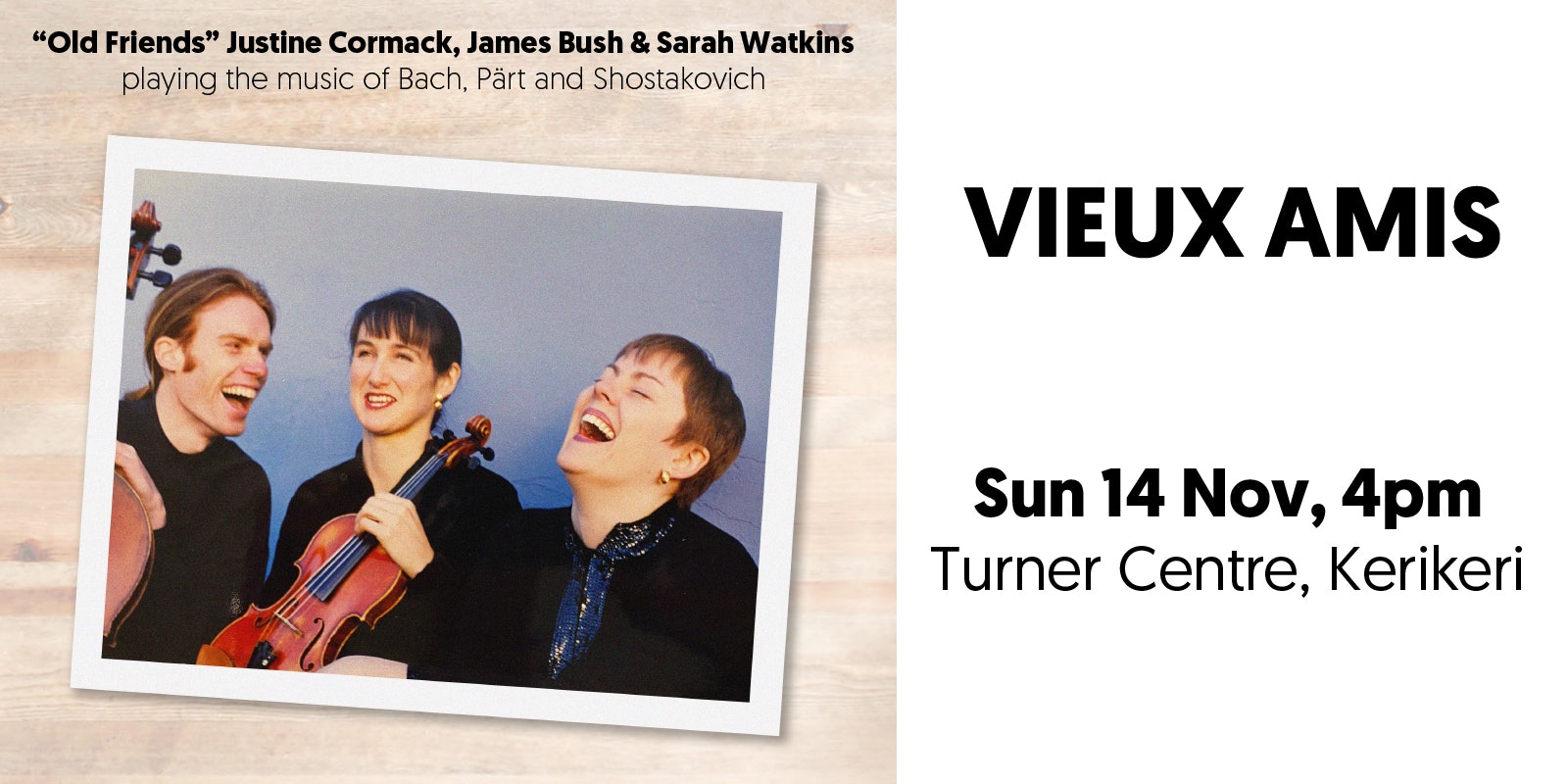 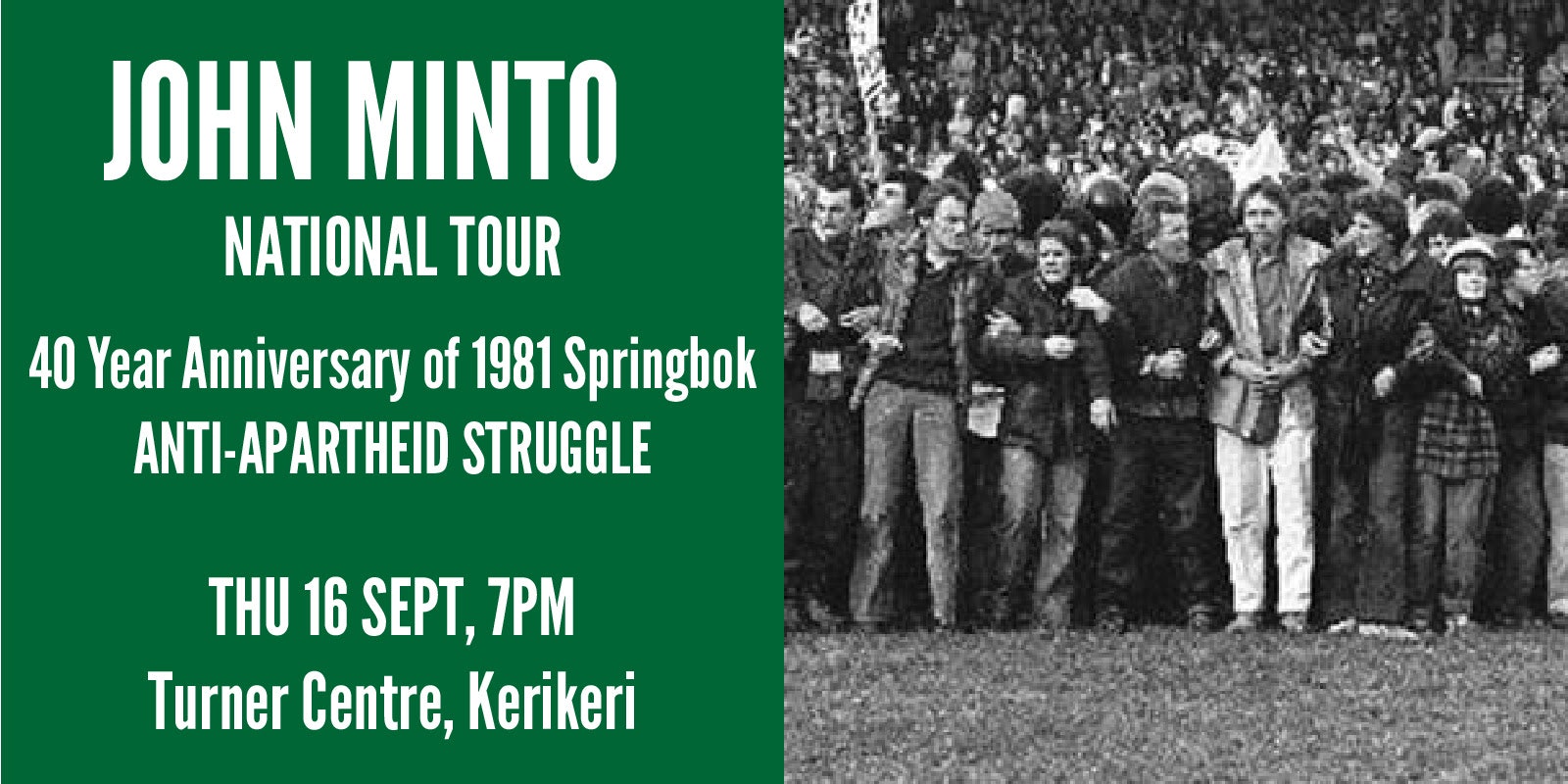 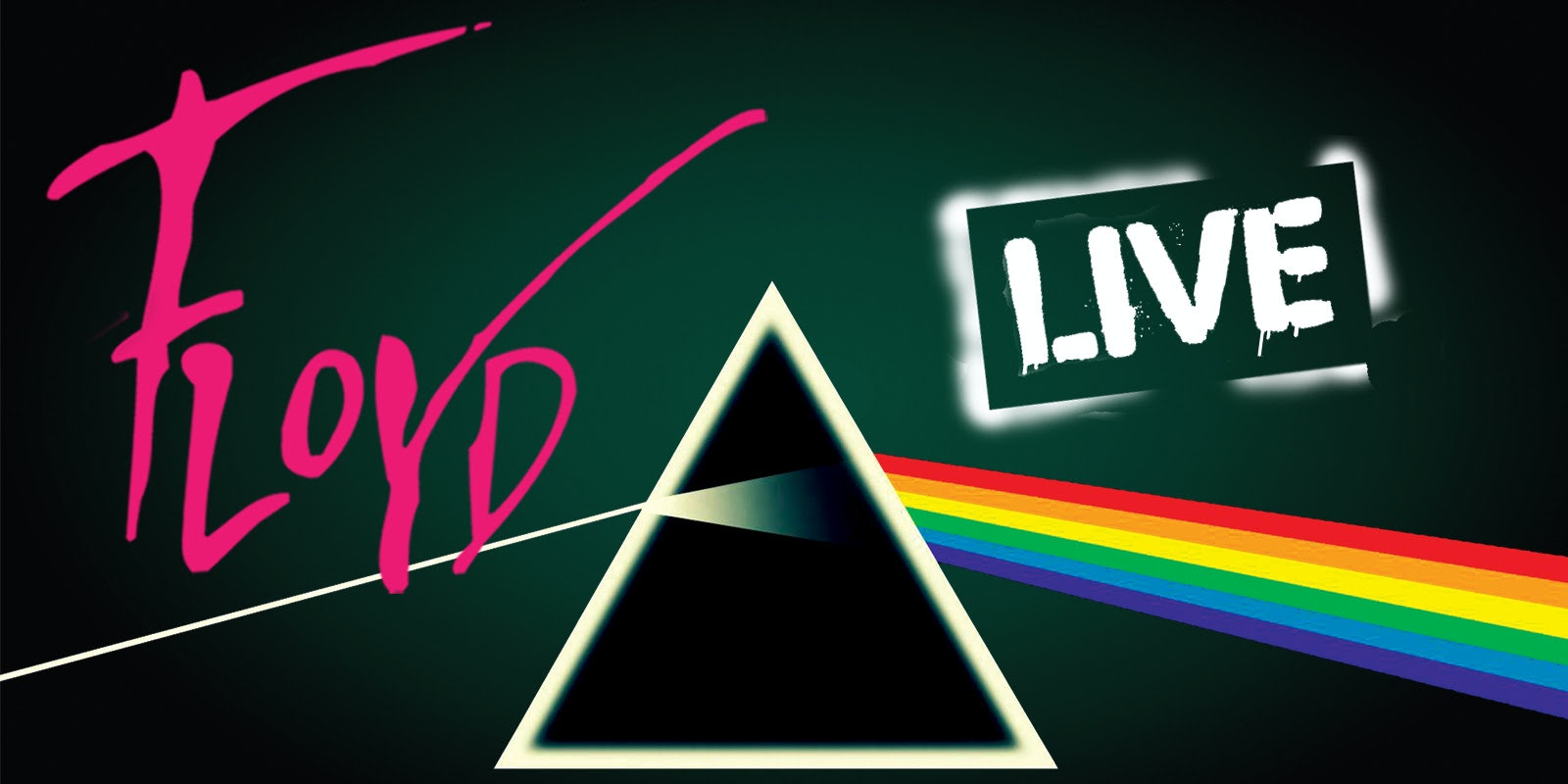