She is an Aotearoa multi-award winning recording artist, children’s entertainer, television and radio presenter and mama of four! In a career spanning over 20 years, Anika Moa has released six studio albums, including two wildly successful children’s albums, TV shows ‘All Talk with Anika Moa’ and most recently, ‘Anika Moa Unleashed’. Whilst being known for her sharp wit and hilarious banter, Anika is a staunch supporter of equality, diversity, & standing up for what you believe in. He mana wahine toa!

‘Maoriland Presents’ is a series of unique live performances held in the Maoriland Hub, a former department store based in Otaki. Designed with fans of Aotearoa’s best musicians in mind, each performance holds two sets exclusive to the one headlining artist. Each show is hosted by Maoriland, the organisation who produce the annual Maoriland Film Festival, who speak with the artist about their inspirations and motivations before each performance and allow a limited capacity audience to submerge into the artists work. 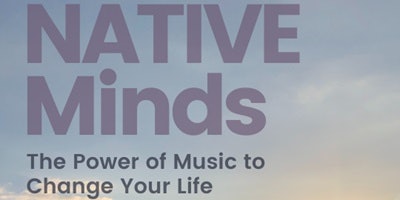 NATIVE Minds: The Power of Music to Change Your Life Maoriland Hub