The Queen's Birthday Music Festival is elated to present the iconic Bic Runga to headline the Festival.

The globally renowned musician is recognised as one of New Zealand’s most loved and treasured artists. Her many accolades include being made a member of the New Zealand Order of Merit for services to music in 2006 and being inducted into the New Zealand Music Hall of Fame in 2016, as well as almost every musical honour in Aotearoa, including the prestigious APRA Silver Scroll song-writing award.

Bic has won the most Tui’s (New Zealand Music Awards) by any individual ever at a total of twenty. She has won Best Female Vocalist four times, Best Producer three times, is a recipient of the Legacy Award, her debut album ‘Drive’ certified platinum seven times, and ‘Beautiful Collision’ certified platinum eleven times.

Come and experience Bic Runga sing some of her most memorable songs. This will sell out. 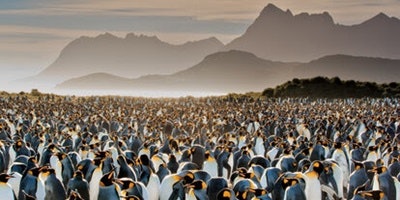 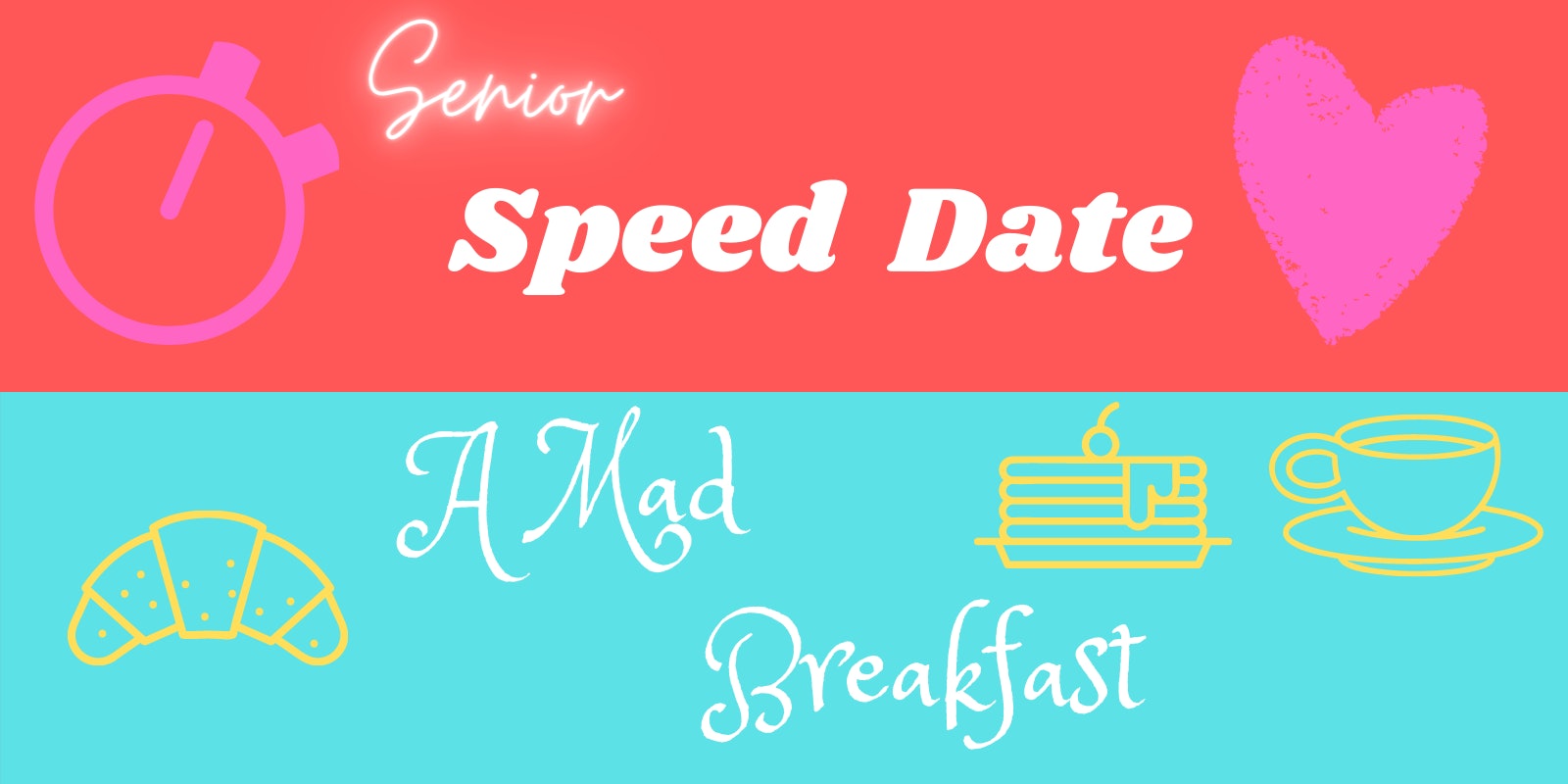 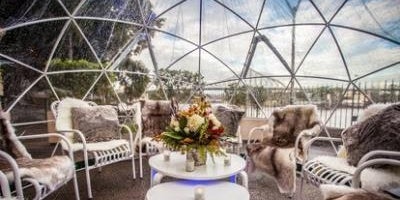 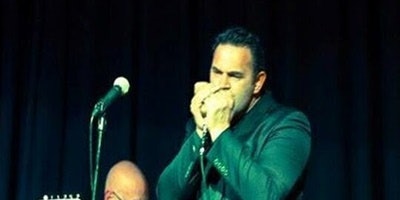 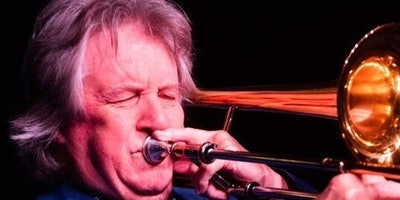 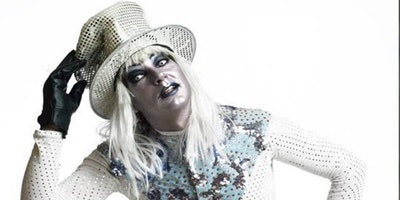 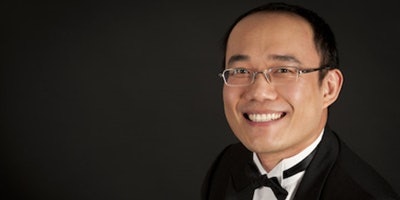 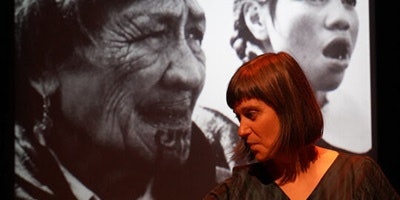 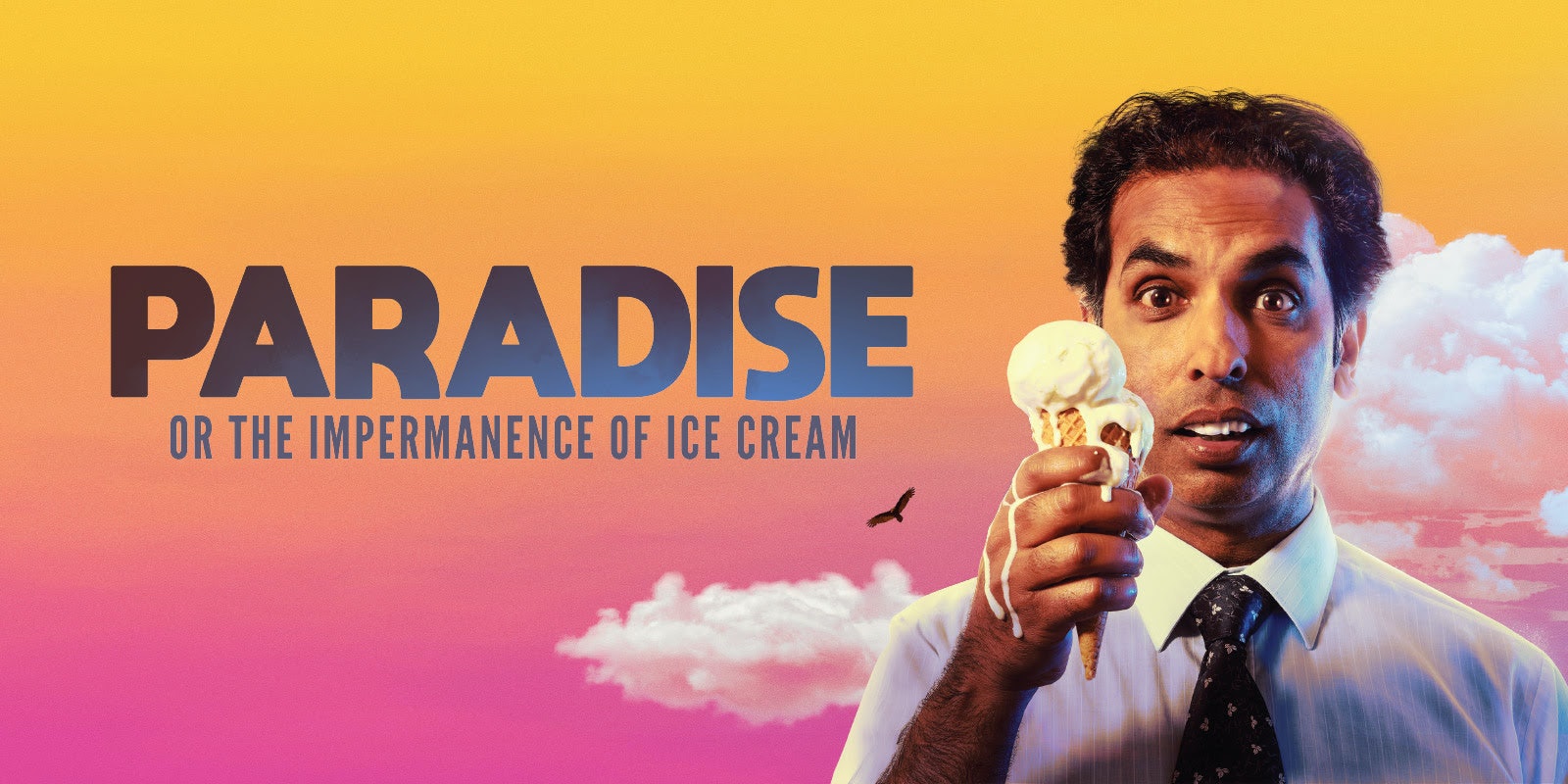 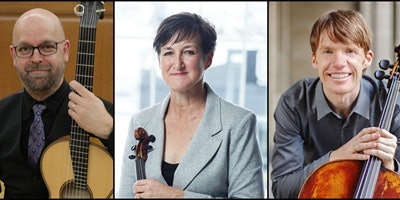 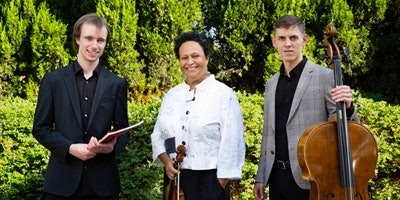 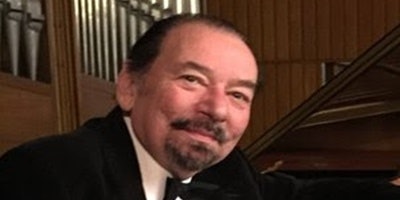 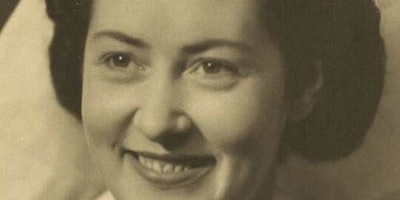 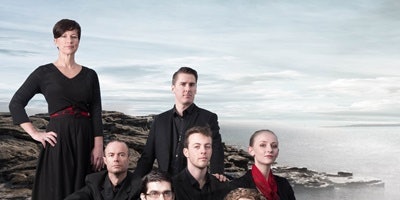 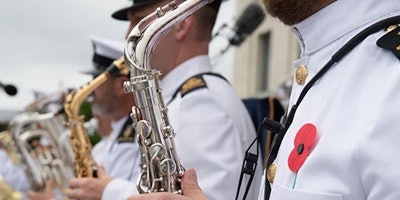 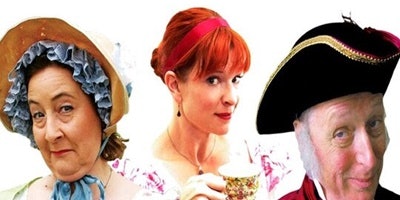 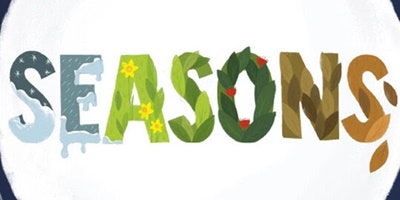