Fleetingly off the foot - Dance Nimble Soles has been kicked to touch!
Owing to Covid Level 2 in Wellington, Shakespeare Globe Centre NZ have sadly had to cancel this event. 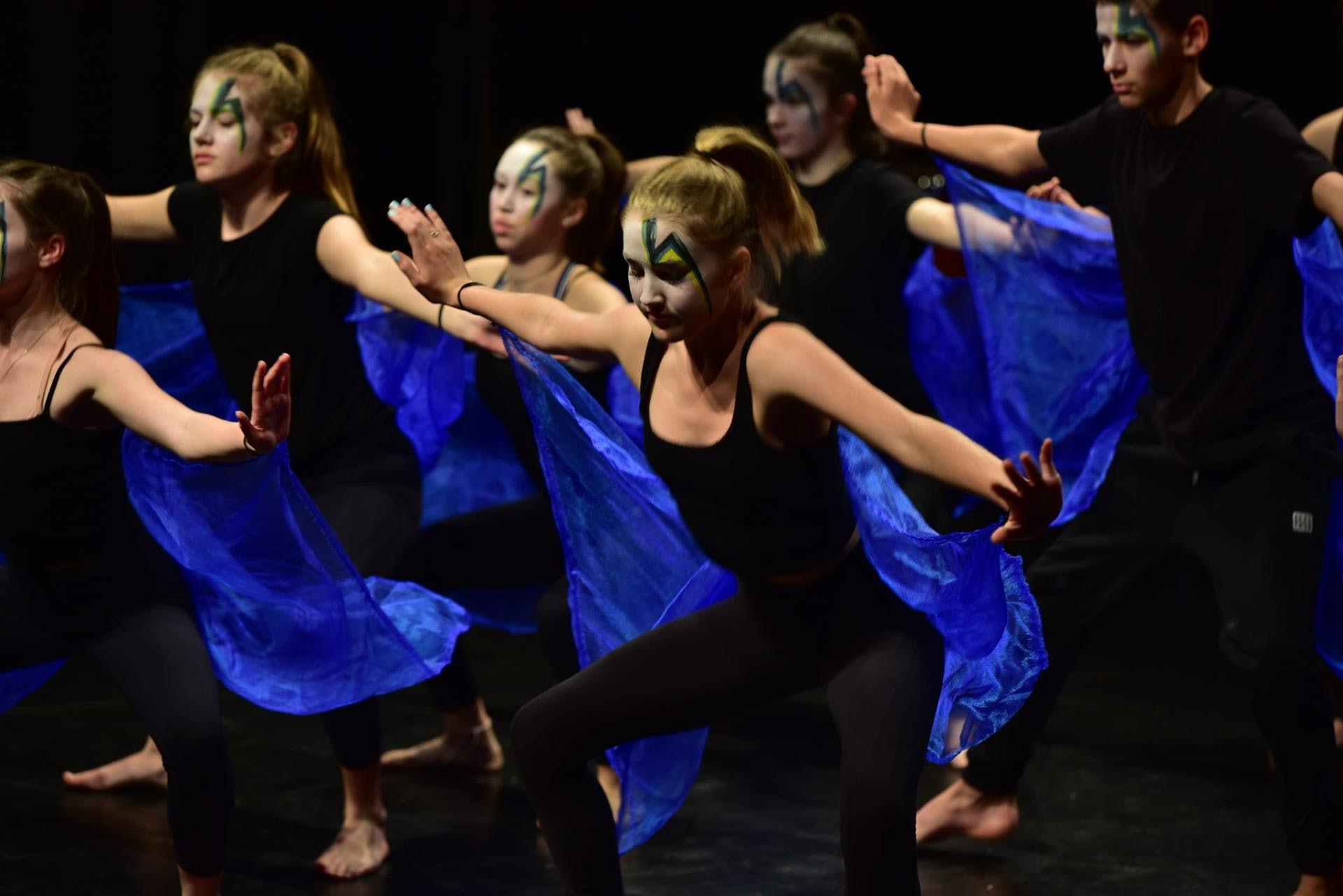 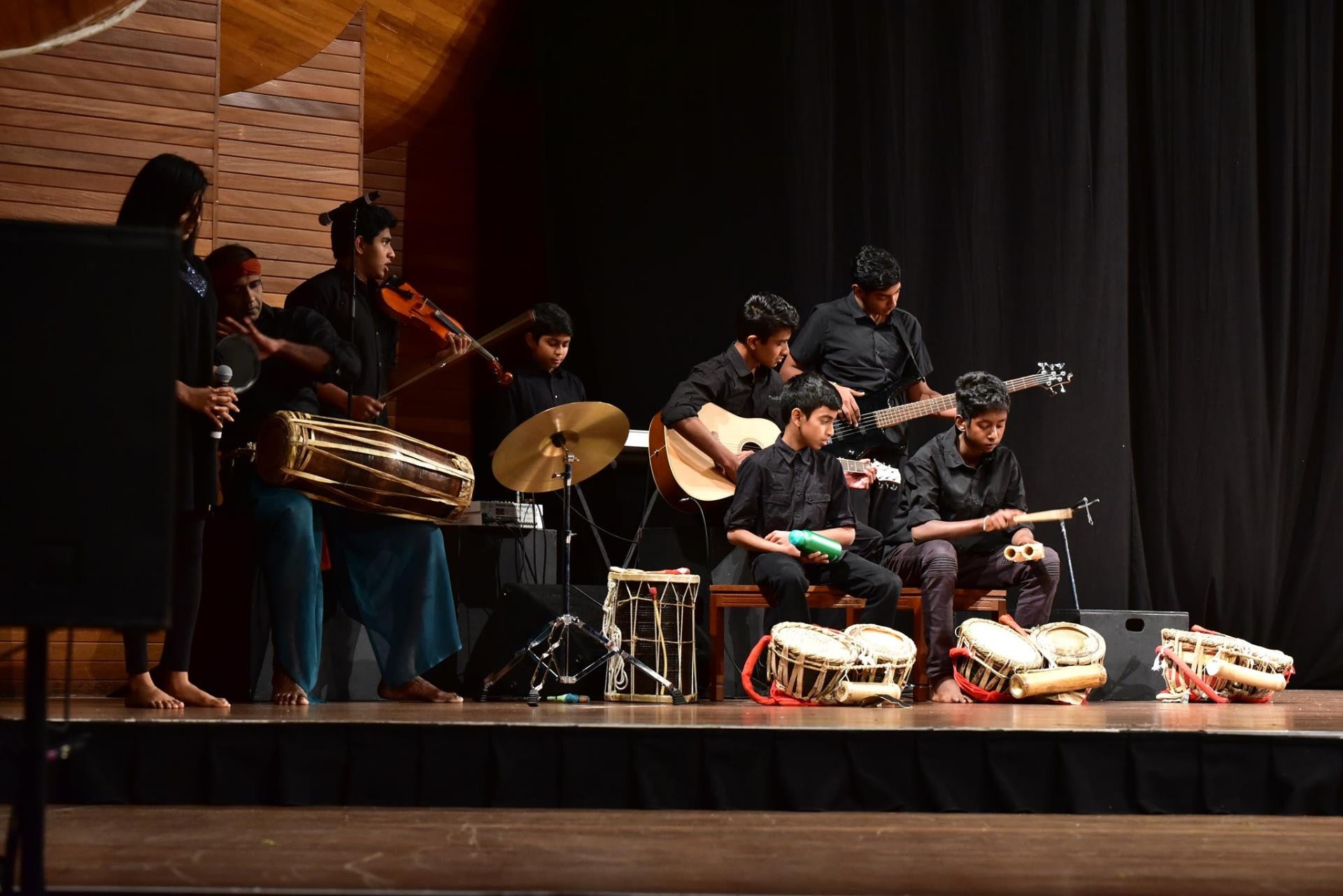 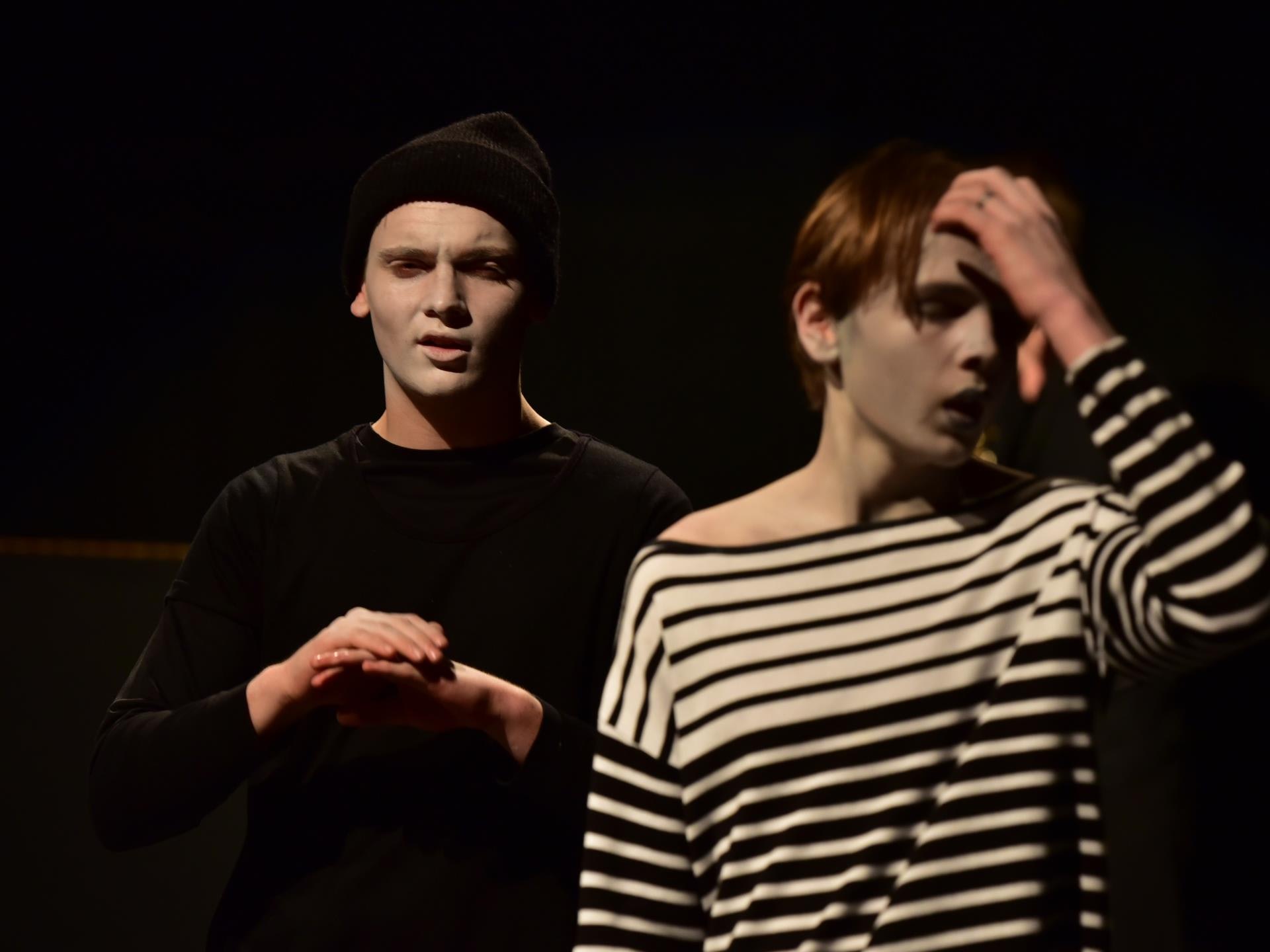 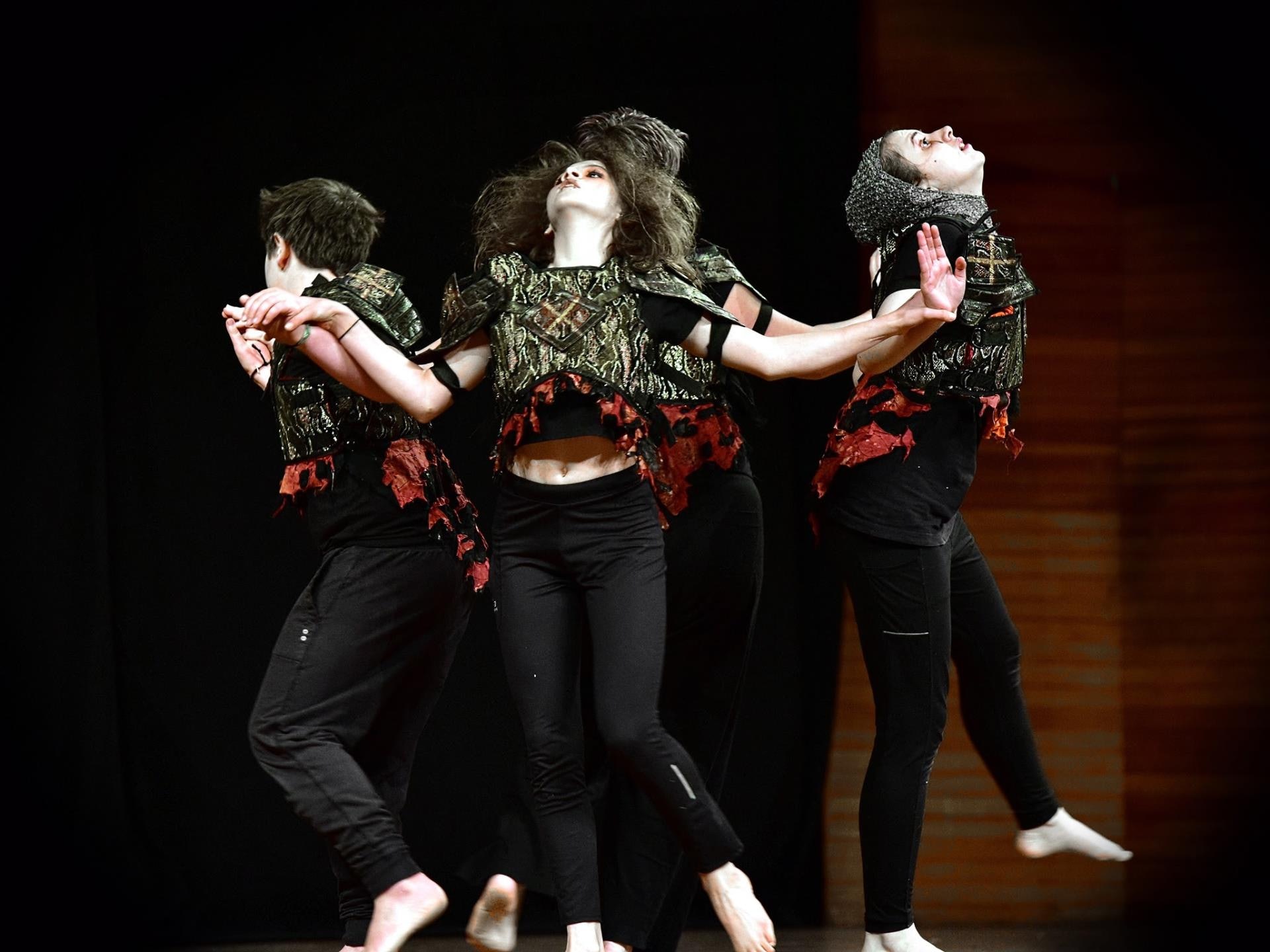 Come and see Shakespeare on a Plate! As part of its 30 th celebratory year, Shakespeare Globe Centre New Zealand is dishing up its delightful Dance Nimble Soles 2021 on the stage of the Lower Hutt Little Theatre on 24 June.

“Look to the plate,” said the Servant Romeo & Juliet. Balinese dancers will perform a plate dance,while young performers from Kuranui College are coming over from Wairarapa specially to sprinkle fairy dust over their performance based on A Midsummer Night’s Dream.

By contrast, students from Chilton St James will conjure up the magical powers of the Witches from the Scottish play! Peppered amidst the other performances will be songs and soliloquies, plus scenes from Troilus and Cressida performed by students from Wellington High School. That inimitable duo of Katie Boyle and Alexander Sparrow will play a scene or two from The Merry Wives of Windsor.

“This showcase of Shakespeare in all shapes and forms display a taste of the variety of genre in which Shakespeare lives on,” said SGCNZ CEO Dawn Sanders.

As Tybalt says in Romeo & Juliet “…dancing shoes with nimble soles” is yet another example of Shakespeare’s “there’s double meaning in that”!