Get a group of 6 or more together in one order to one showing and only pay $30 each!

In a performance-career spanning nearly 50 years, Rawiri Paratene (…aka Peter David Broughton ONZM…. aka Paka) has graced the world’s stages and screens in iconic performances such as Koro in Whale Rider and Hamlet in Shakespeare’s Globe to Globe.  After suffering three strokes since 2018 and battling aphasia, Paratene has decided to leave the world’s stage - but not before a final turn in the limelight.

“I thoroughly love Peter Paka Paratene and commend the genius thought behind it… I'm contemplating if I should return to watch him again”
Theatreview, 2017

“if you’re a fan of this taonga aka our “national treasure” then this is the perfect opportunity to get to know Rāwiri Paratene’s inner thoughts and his extremely cheeky nature in a marvelously intimate setting. Don’t miss it!”
Theatrescenes, 2017

In this intimate night, Rawiri and his band led by the John Gibson, shares his original poetry and songs and as he regales the audience with stories of the three distinct phases of his life; Peter, Paka and Paratene. From his youth, during the urban shift from Hokianga to South Auckland, his early activism with Ngā Tamatoa, to his often-outrageous experiences in the heady rush of the coming of age of New Zealand performing arts and his later career that has taken him to perform in over 200 countries. 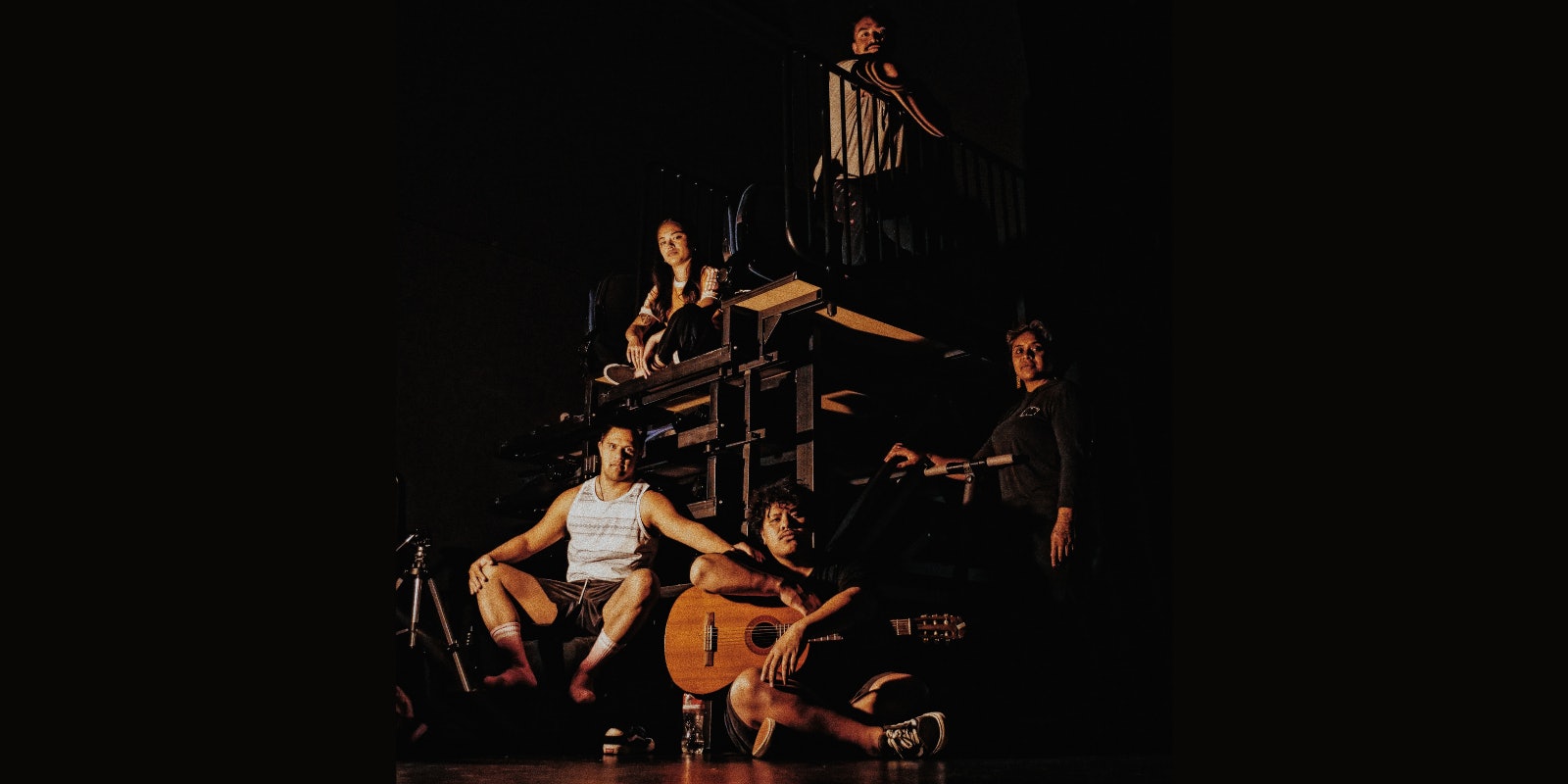 All of the Above Te Auaha 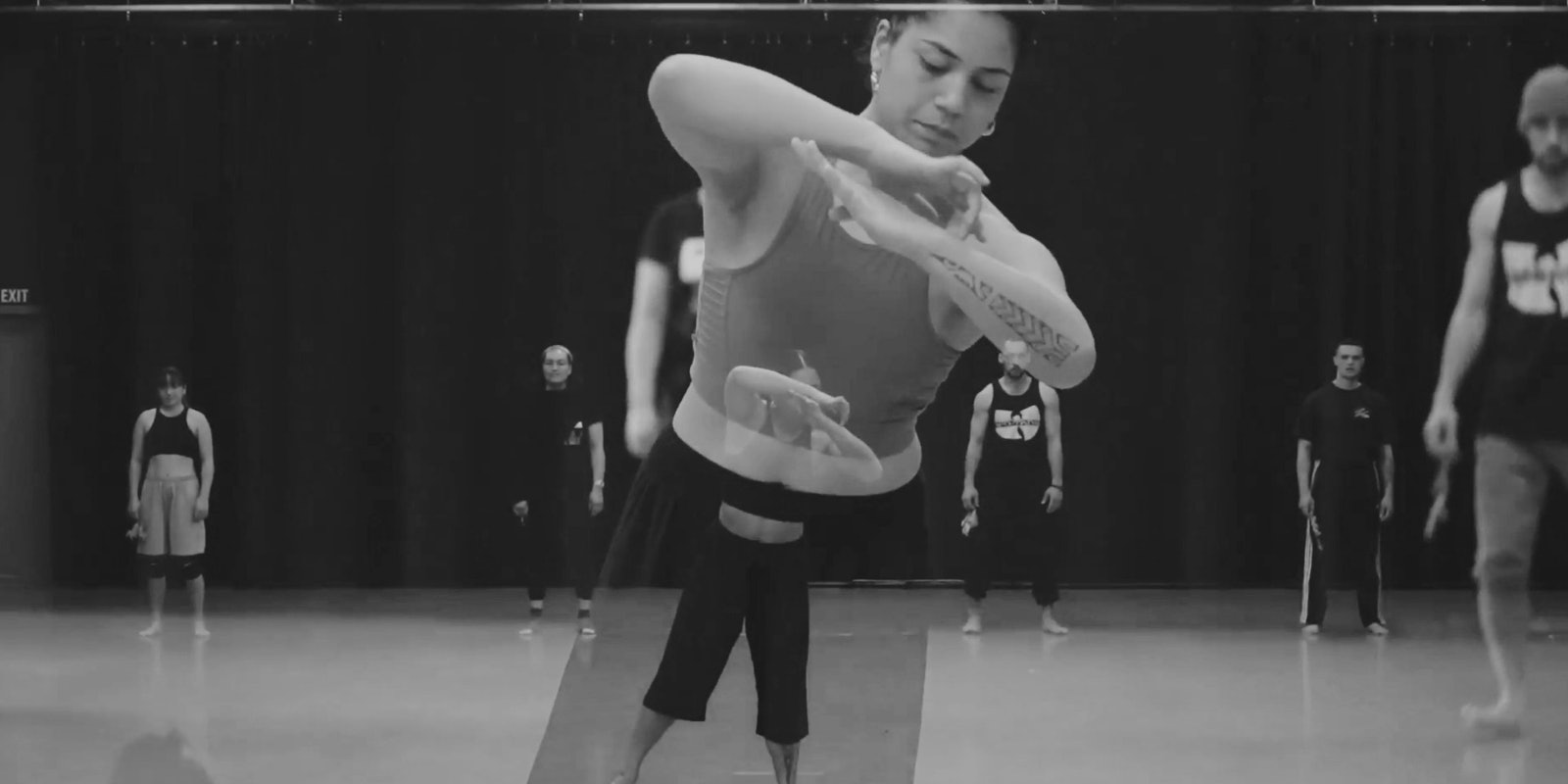 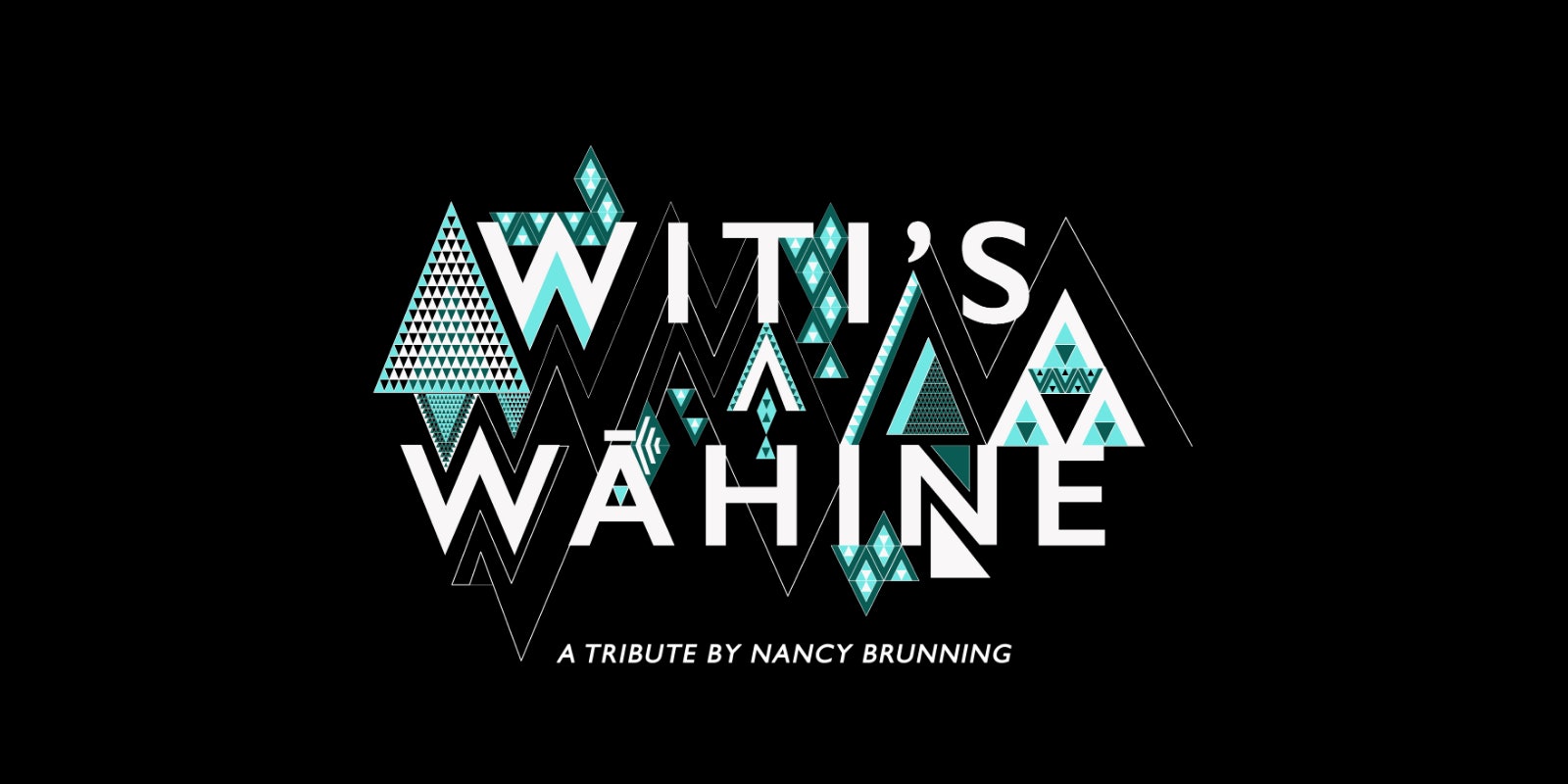 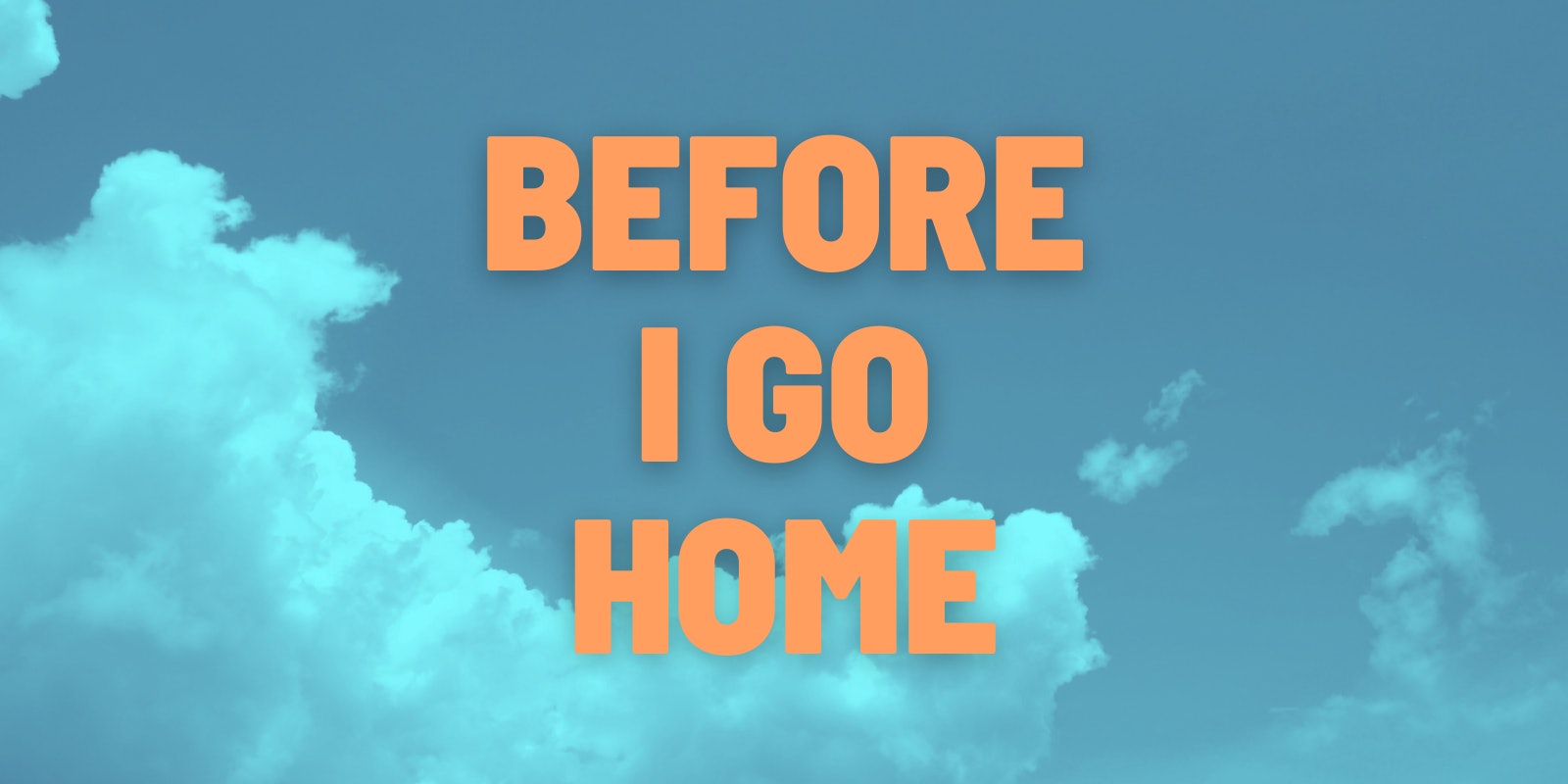 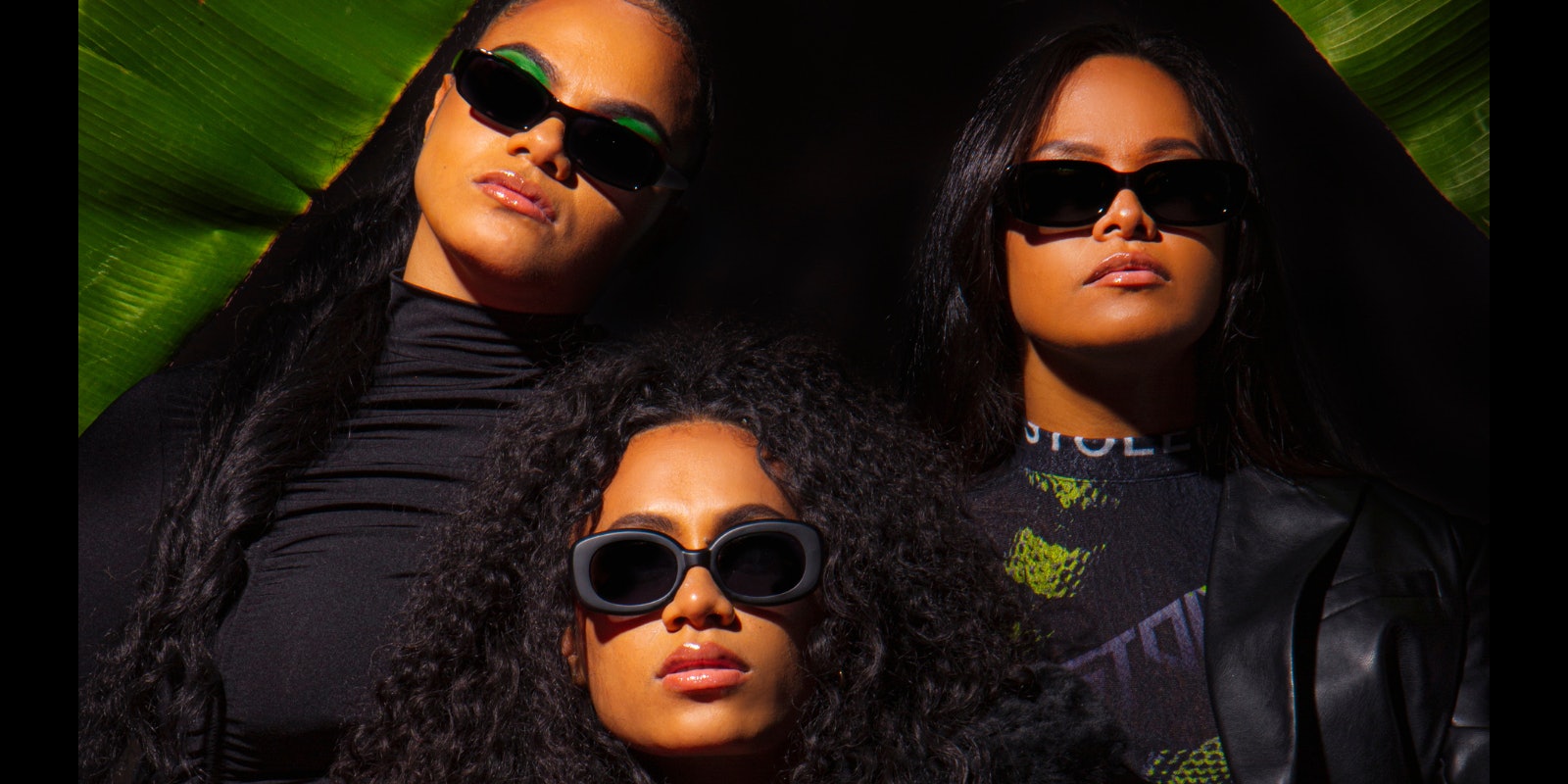 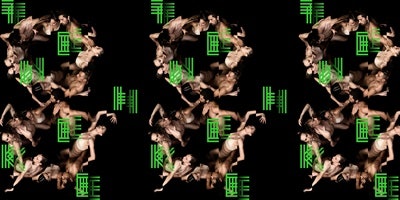 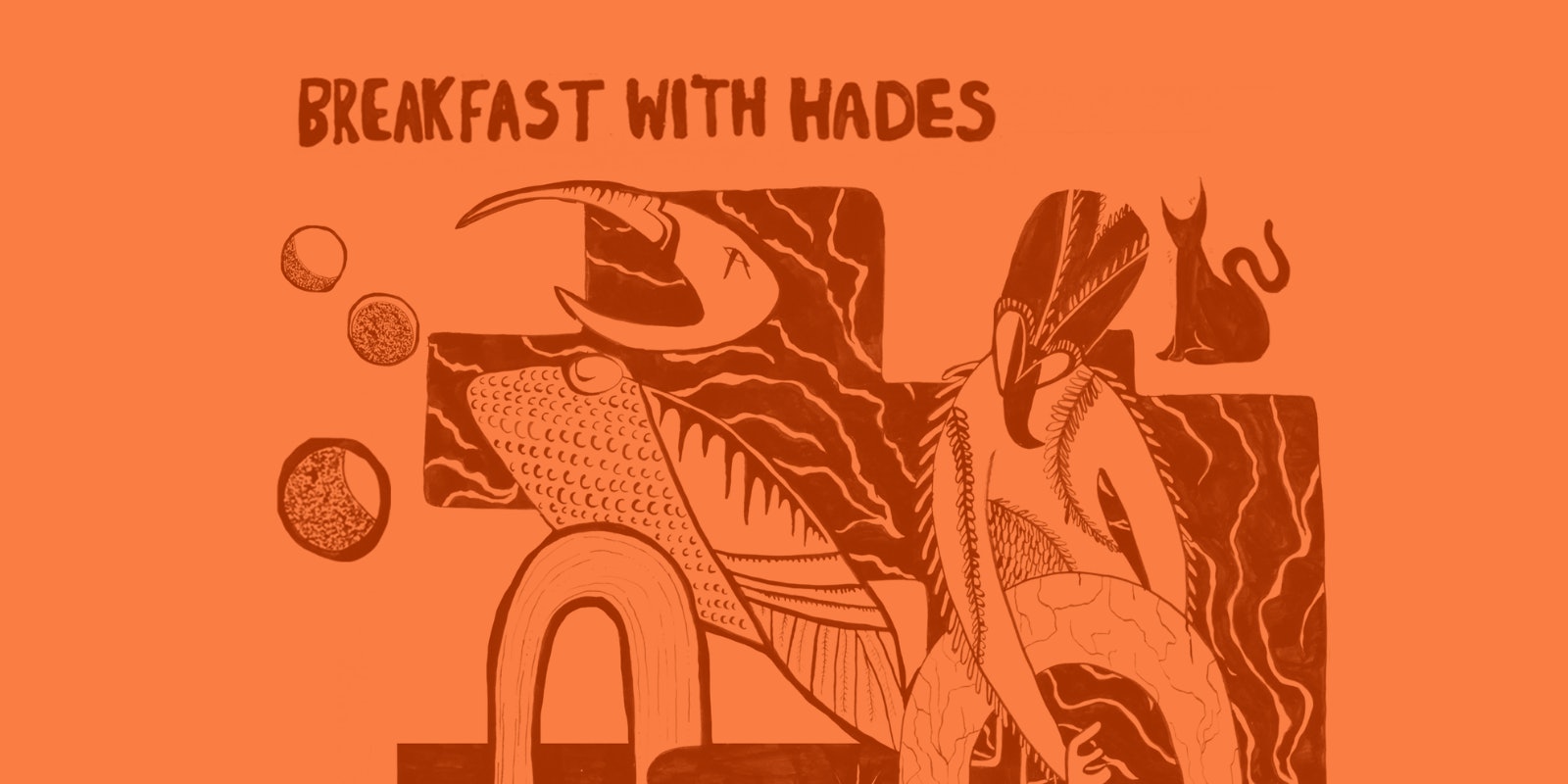