"For those who are partial to female folk singers, Anna Hawkins is a real deal, home-grown talent” (Keeping Up With NZ)

Known for her expressive tone and moving interpretations “with a voice that has the power to uplift - irrespective of the song being sung” (NZ Musician) Anna’s music has been described as captivating and ethereal.

“With a voice range and expressive tone that could turn a nursery rhyme into something beautiful” (Sunday Star Times)  Anna will perform several intimate shows to celebrate the release of her latest album Dreamer which captures an authentic folk style while showcasing Anna’s colourful classical range and haunting voice.

Anna has been performing on stage since the age of seven. Starting out in country & folk music she later moved into singing classical crossover repertoire alongside orchestras and at special events. Entering her twenties Anna started to release original material, her songs and voice reflecting her folk roots whilst drawing upon her classical technique and range.

Anna has toured New Zealand with her band and as a guest to famed tenor Paul Potts. She’s performed her original song for orchestra Journey On with the Christchurch Symphony, NZ Pops Orchestra and Trust Waikato Symphony. She’s also graced the musical theatre stage in various lead roles including Christine in Ken Hills Phantom of the Opera in Japan and recently reprising the role of Florence in the musical Chess. As a solo artist she’s performed at the likes of Coca-Cola Christmas in the Park, Rugby World Cup, and V8 Supercars with regular slots at various festivals and high profile events. Last year saw her perform a newly developed show honouring the female folk singer-songwriters of the 60s and 70s at the Hamilton Gardens Arts Festival & Katikati Twilight Festival. 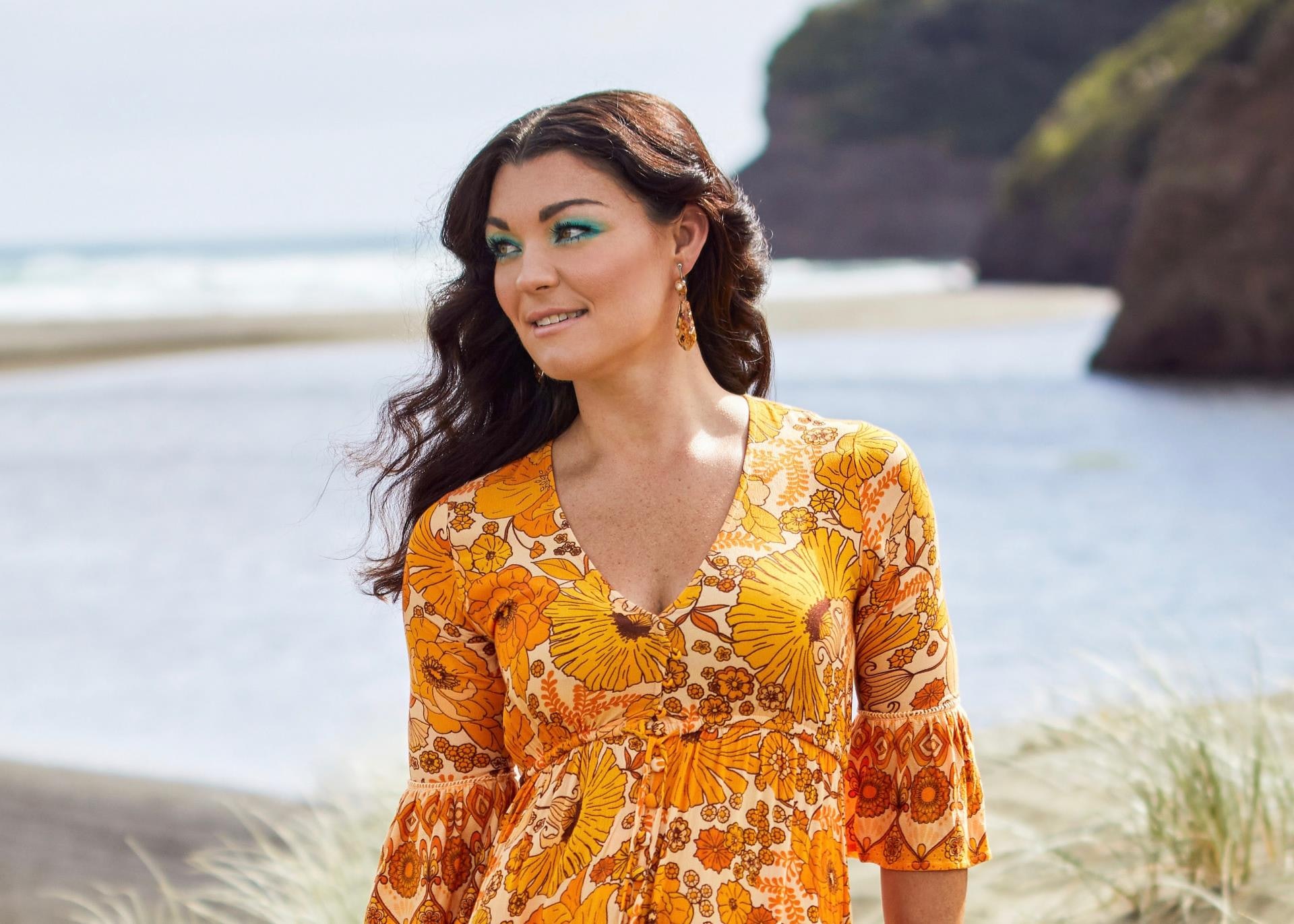