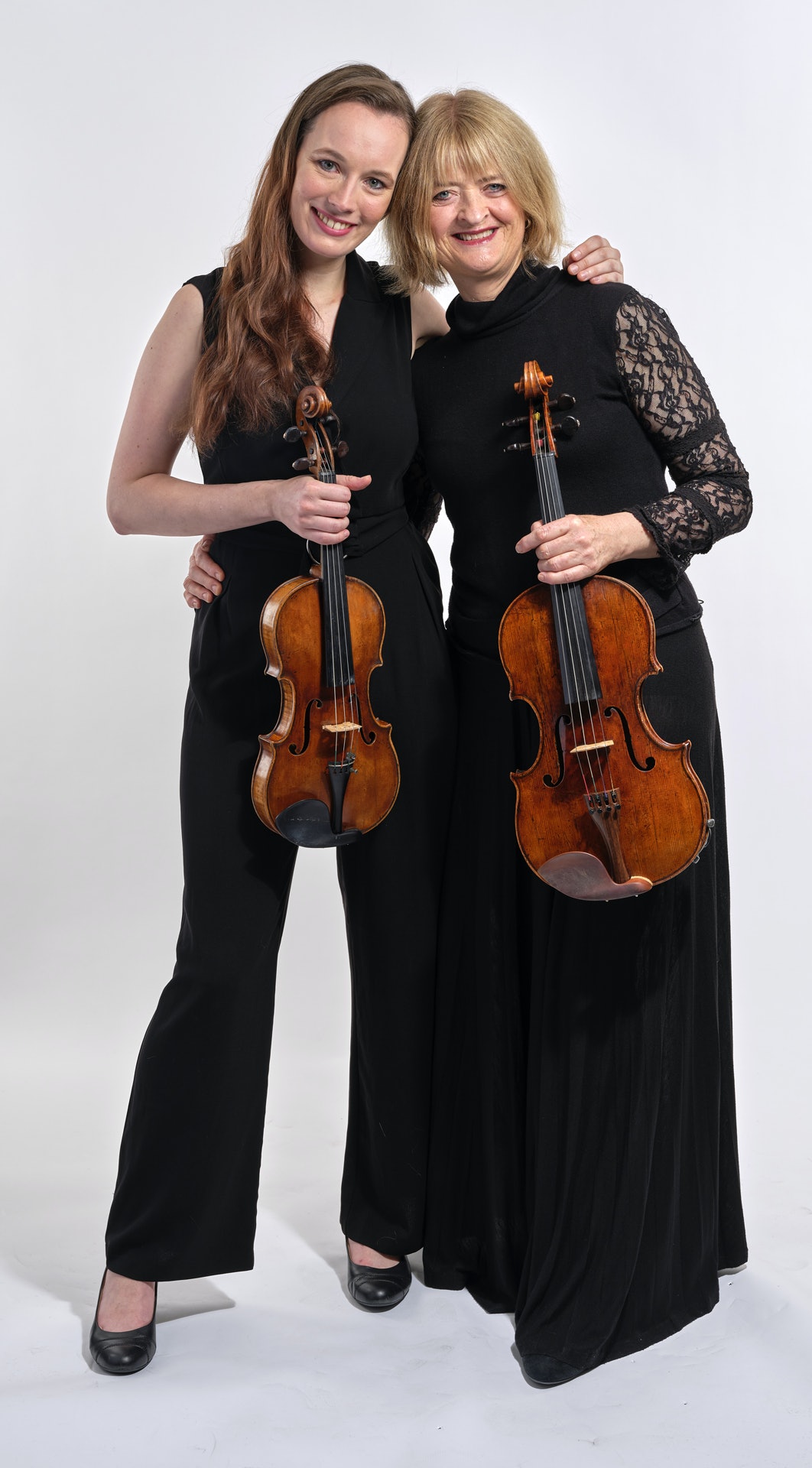 After the success of its March fundraising concert, the Hawke’s Bay Orchestra (HBO) is back to present a Sunday afternoon concert at Iona College’s Blyth Performing Arts Centre featuring works by Beethoven, Juan Crisóstomo de Arriaga and Mozart.

The Mozart Sinfonia Concertante is a ‘double’ concerto, featuring viola and violin soloists. Performing with the HBO are two of New Zealand’s most experienced and fine players – violinist Monique Lapins and violist Gillian Ansell.

Gillian made her soloist concerto debut as a violinist with the Auckland Philharmonia at the age of 16. She started playing the viola to help with her violin technique when she was a student at the Royal College of Music in London and “fell in love” with the sound. She has also studied in Germany and worked professionally in London before returning to New Zealand to become a founding member of the NZ String Quartet in 1987. In 2008, Gillian was made a Member of the NZ Order of Merit (MNZM) for her outstanding services to music in this country.

Monique began her violin studies at the age of six and as a chamber musician has participated in chamber music programmes and festivals around the globe. A former Emerging Artist with the Australian Chamber Orchestra, she has toured extensively with major chamber orchestras and the Singapore Symphony. Monique joined the NZSQ in 2016. 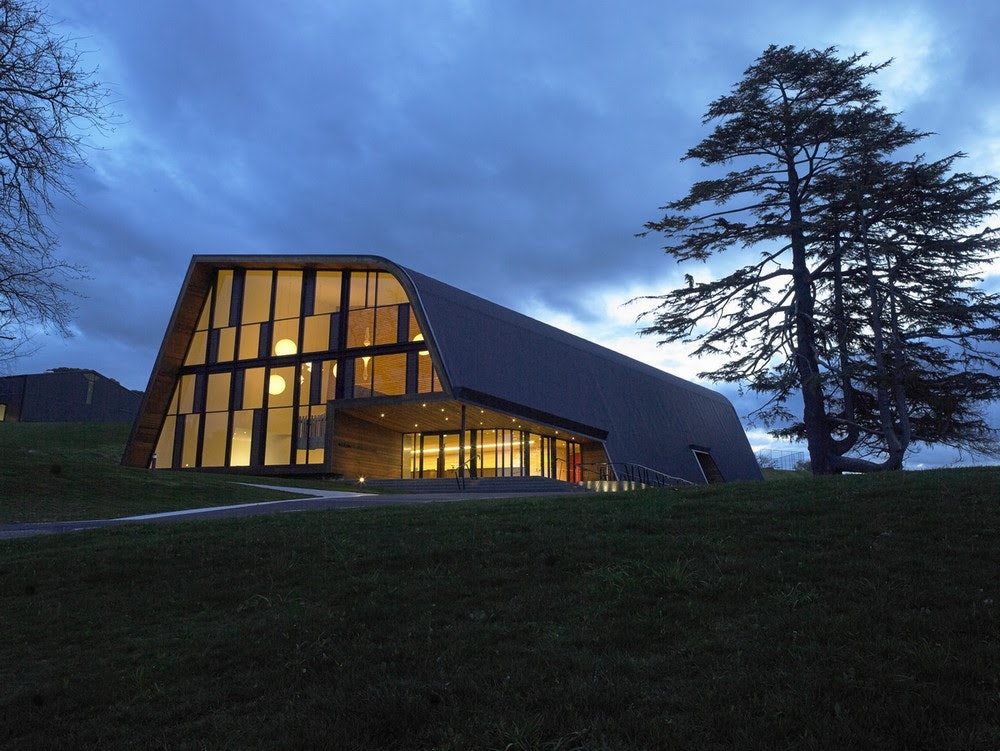 “Hawke’s Bay has a phenomenal opportunity to enjoy the brilliant playing of two of the country’s finest musicians in the Sinfonia Concertante, which is a bubbling concerto full of excitement and tender expression,” says HBO musical director and conductor José Aparicio.

The orchestra will also perform the exhilarating dancing apotheosis of Beethoven’s Symphony No. 7, a work with a frenetic pace and the famous Allegretto second movement which enjoyed a resurgence in popularity when it featured in the film ‘The King’s Speech’.

Rounding out the concert is Spanish Basque composer de Arriaga’s Los esclavos felices ‘The Happy Slaves’ overture.   Like Mozart, de Arriaga was a child prodigy and an accomplished composer who died young, at the age of 20. He wrote this work in 1820, when he was only 14.

Joining the HBO for this concert are players from orchestras around the country.

The HBO concert is on at the Blyth Performing Arts Centre, Iona College in Havelock North on Sunday 16 May at 2.30pm. Admission is $20, children under 18 free.