Free tickets are limited to 20 per order online, but larger groups can contact Southern Stars 09 361 4599 or tickets@southernstars.org.nz

PER PERSON Limited to 20 per order - you can apply for groups larger than 20 by contacting Southern Stars directly.
$0.00 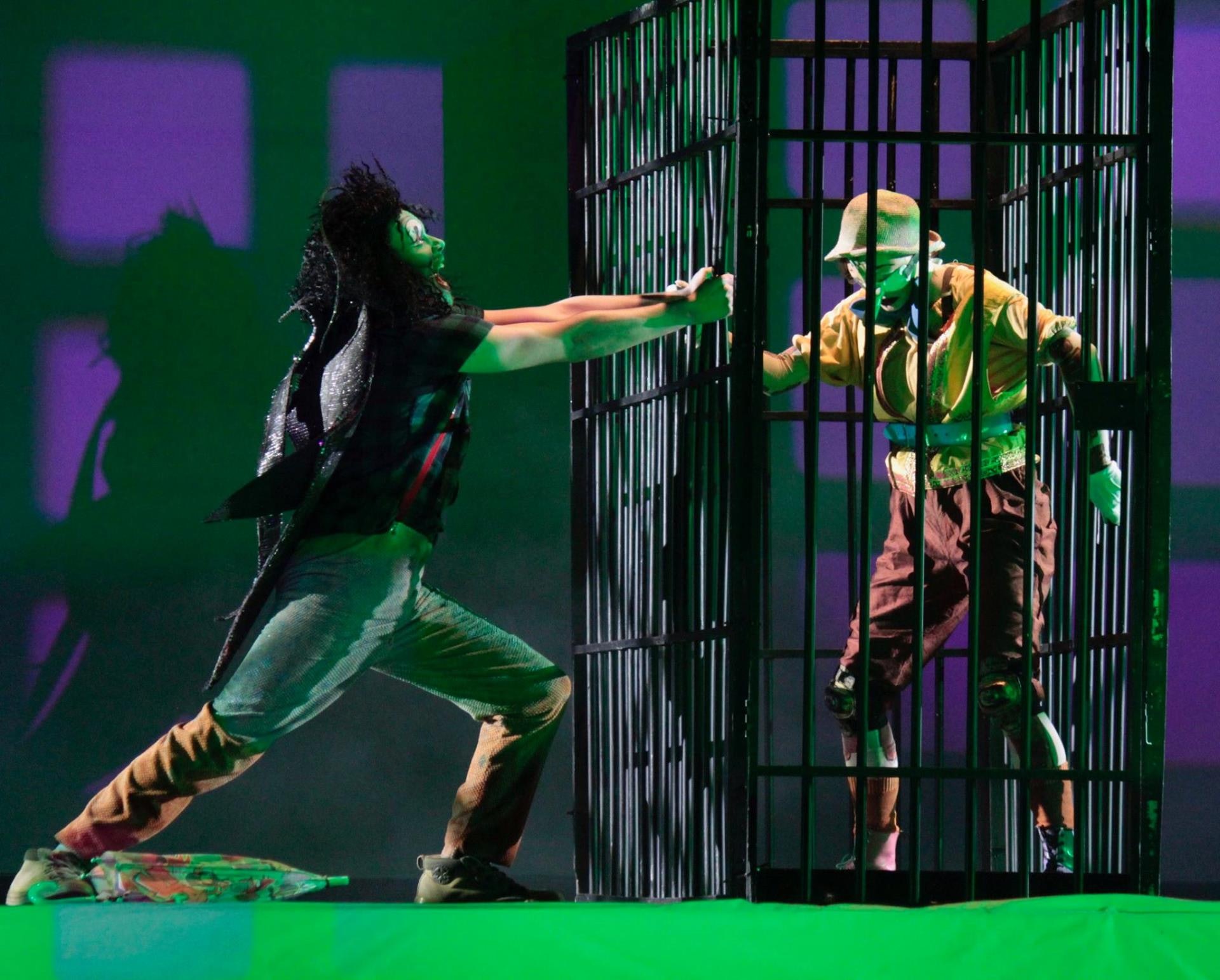 Tom’s Marvellous Imagination is an interactive theatre production taking children and adults into a storybook world full of well-known characters.

Suitable for children of all ages and their families. This production features lots of song, dance and adventurous exploits!

“My children were totally mesmerized by Tom’s Marvellous Imagination! It felt like a journey through a beautiful childhood you’d wish for. My children didn’t stop talking about it for days.”

However the production also touches on the importance of imaginative play and having time out to just ‘be a kid’.

“With this work, we explore the importance of coming home, and after the homework, or any of those kinds of pressures, remembering to lie on the ground and gaze at the clouds, letting your imagination run wild.” says director Nancy Schroder.

The play aims to inspire and entertain through the art of storytelling, and features a line-up of both experienced and emerging actors, including Amanda Tito (Step Dave, Wallace Trust award-winner), Bianca Paine (Cirque du Soleil) and Sebastian Dudding (Power Rangers, Phantom of the Opera), Denise Snoad (Brokenwood Mysteries, Shortland St).

Tom loves his parents very much and he always does as he is told…well, almost always. His Mum and Dad have serious faces and immaculate suits and work very hard in the city. They strongly believe, as some people do, that Tom should read lots and lots of SERIOUS books, FACTUAL books about people who lived long ago, or books with lots of NUMBERS in them. In Tom’s house the word IMAGINATION is banned. He is NEVER allowed to read storybooks – no Peter Pan, no Alice in Wonderland, no Jack and the Beanstalk. Until one day Tom’s grumpy Grandmother comes to stay and his mind is opened to a whole new world…a world that comes from inside the wardrobe!

Join Tom as some well-known storybook characters turn his world into chaos. Will he be able to save the day using his imagination? Come along, and find out!

Put down those devices, ditch the cell phones and get ready to stretch your imagination at THE LOGAN CAMPBELL CENTRE on Saturday October 2nd 2021.