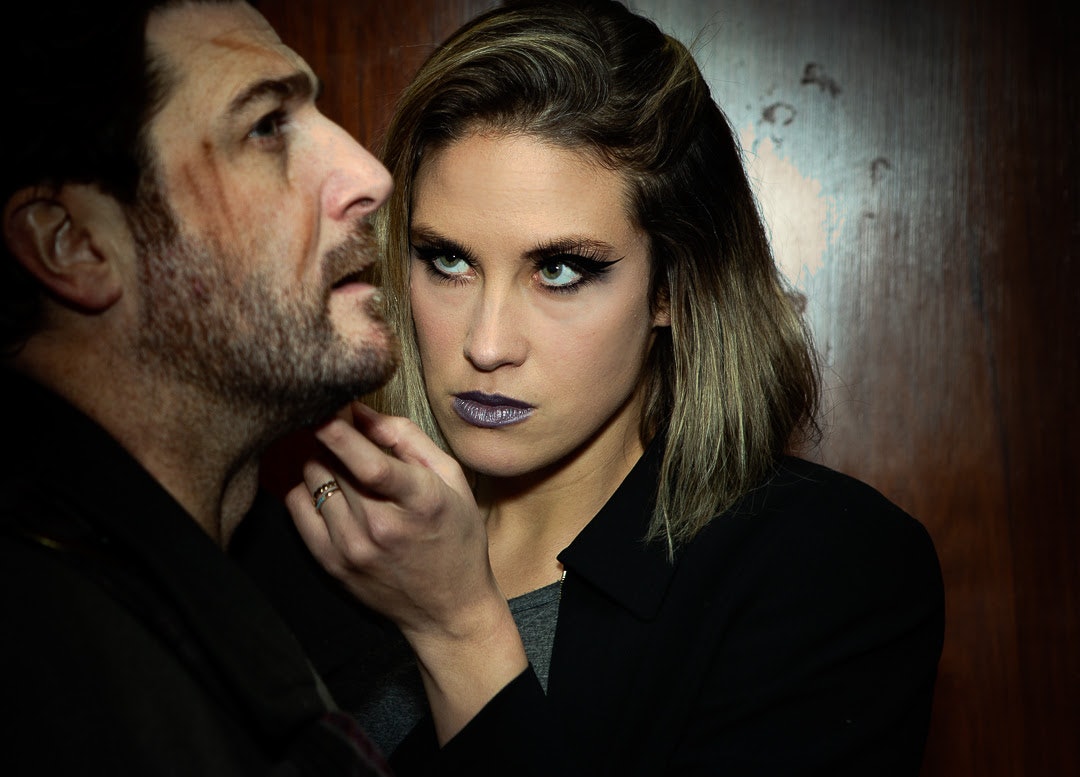 78 Pitt Street Theatre presents: The first of an annual event.

A fresh take on MacBeth in a world where the powers play with lives like children play with dolls. 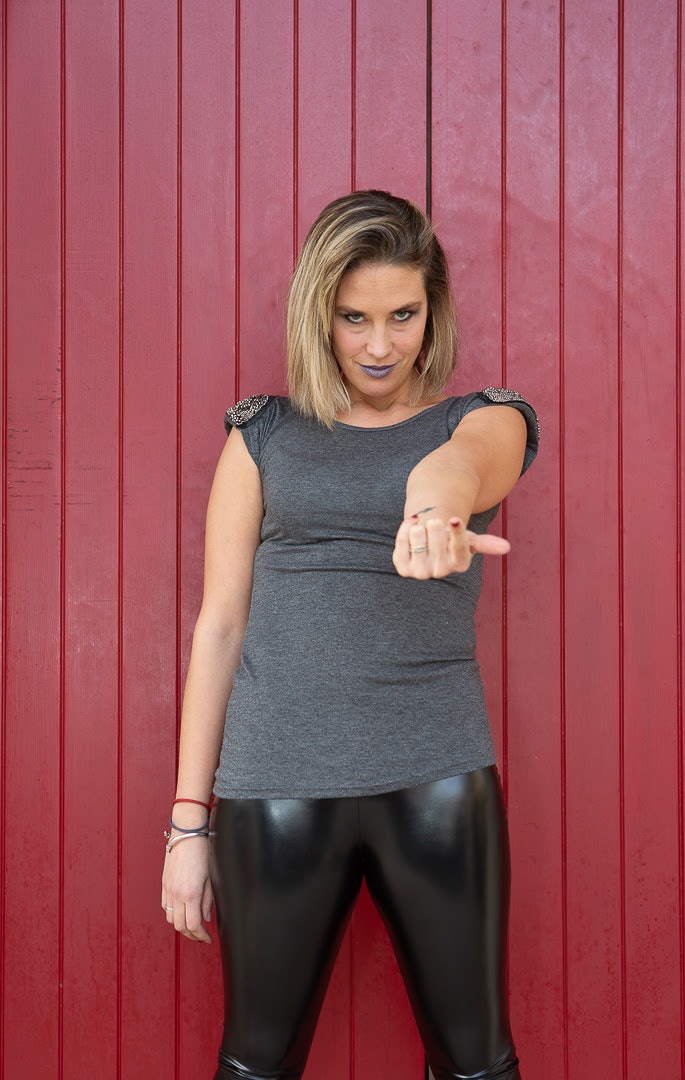 Pitt Street Theatre will create an immersive playground for its audience as they are invited to play games with witches and feast on cupcakes and cordial. This world of macabre childishness, puppets and toys, reflects how fate plays with MacBeth, and perhaps us all.

MacBeth is a co-op theatre production, giving Auckland actors a chance to perform after a difficult 2020. With countless theatre shows cancelled last year, there’s a feeling of a re-emergence for performers and audiences alike. Auckland’s K-Rd precinct is part of that resurgence.

His collaboration with producer Geoff Allen on Hamlet at the Maidment Studio in 2013 was noted as ‘One of the top five plays’ of that year by the NZ Herald. 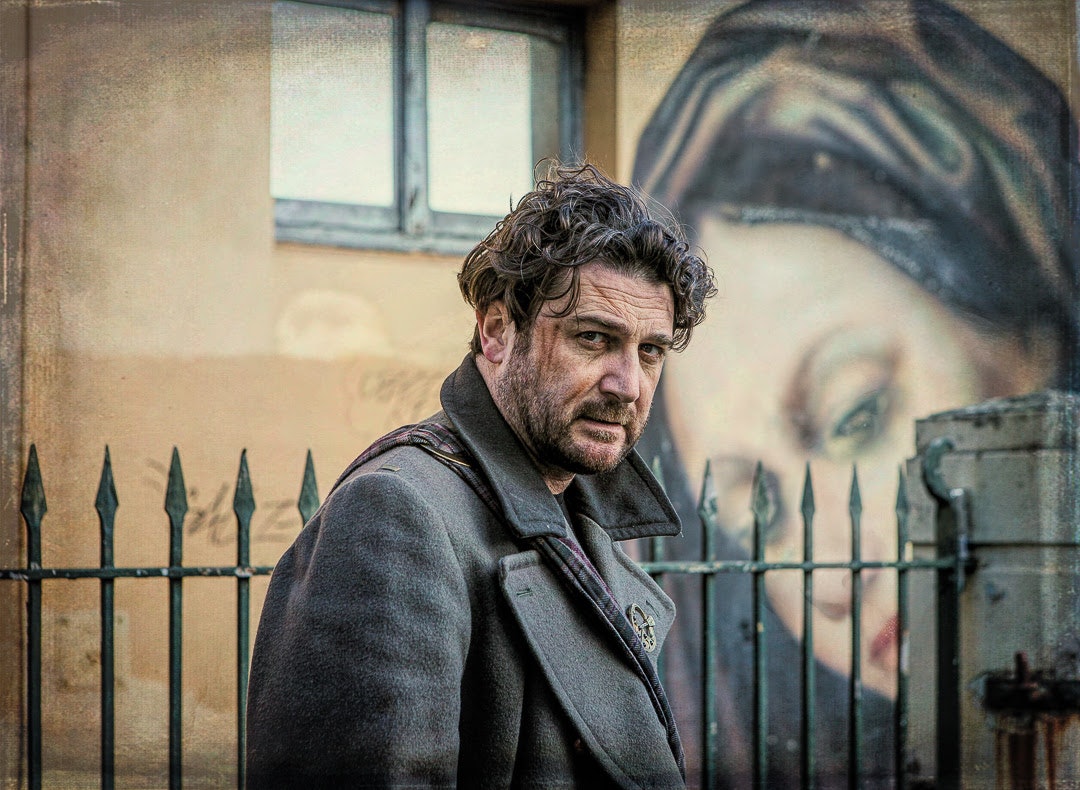 John runs an acting school in West Auckland, and regularly travels around New Zealand to direct shows or run workshops.  In the last two years he’s been working with South Island theatre company SBZ Productions on the touring shows Dear Lupin in 2019, & Two in 2020.

PRODUCER: Geoff Allen was invited by the Pitt St Methodist Church in 2018 to create a new theatre space. Previously Geoff’s theatre company Galatea had been based at the Maidment Theatre. “Galatea Theatre punches above its weight.” NZ Herald.

When the Maidment was knocked down Geoff saw a gap in the inner-city market for independent productions. 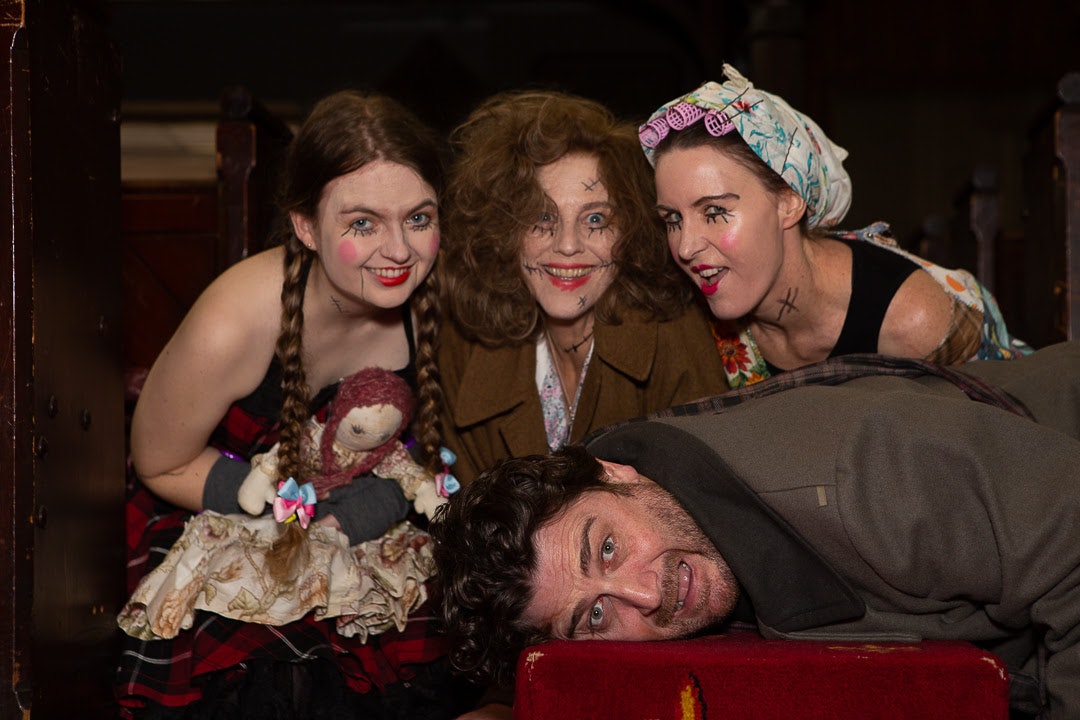 PITT ST THEATRE: is an 80 seat theatre space less than a minute from Karangahape Rd. In 2023 the new train station across the road will bring patrons right to our doors. (the tunnel actually goes under the theatre) 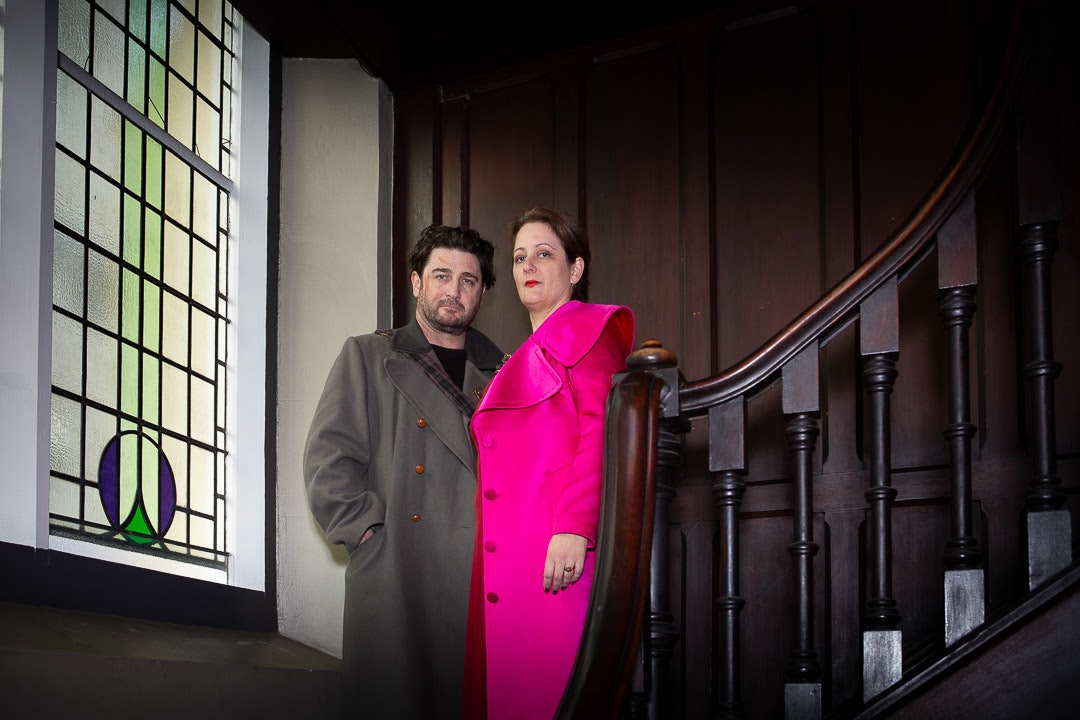 WITH:  Grae Burton and Catherine Falstie-Jensen as Macbeth and Lady Macbeth 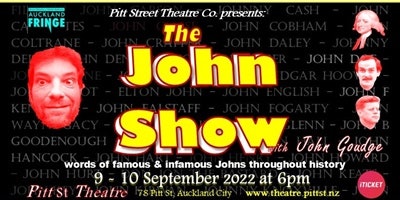