Receive a complimentary ADULT ticket when entering your unique pre-issued Code. Add your tickets and enter your Code details in the blue box when prompted. Valid for the first 3 Shows only.

Receive a discounted ADULT ticket when entering your unique pre-issued Code. Add your tickets and enter your Code details in the blue box when prompted.

Kate Sheppard is back. New Zealand’s favourite daughter is one of the most important figures in the history of suffrage and women’s rights and now she has her own musical! From humble beginnings in a tent in Christchurch, TBW went on to become a nationwide sellout smash. “Like Hamilton for the US, That Bloody Woman is the musical NZ didn’t know it needed.”

The show is framed as a rock concert for Kate and her ‘gang’ to tell us her story, the story of New Zealand’s suffrage movement and to give us an almighty kick up the ass more than 125 years later. We see her and her friends transition from temperance to suffrage, taking on the anti-suffrage Prime Minister of the day, Richard “King Dick” Seddon and ultimately persuading a quarter of the female population to sign a crucial petition. But behind the public persona her personal life was in turmoil - trapped in a loveless marriage, in love with her best friend and deprived of her only child when she needed him most.

This show contains strong language and parental guidance is recommended. 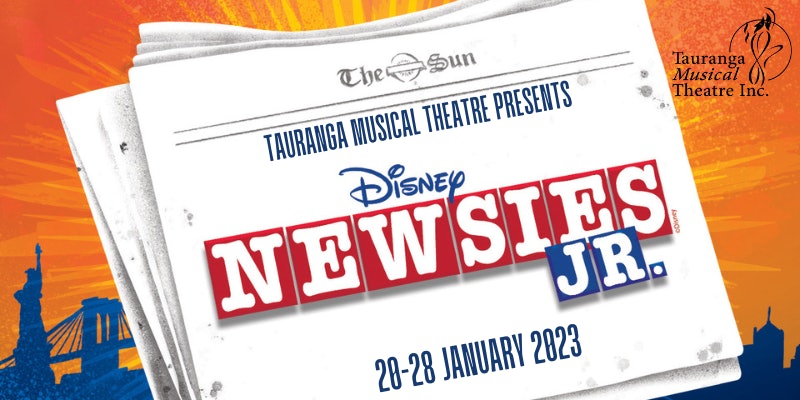