Kristin Senior and Middle Schools’ are delighted to announce a joint schools production of Disney’s Newsies Jr, in a special concert staging. Three performances will be held in the newly refurbished Kristin Auditorium on Friday 5 and Saturday 6 August.

Set in New York City at the turn of the century, Newsies Jr is the rousing tale of Jack Kelly, a charismatic newsboy and leader of a ragged band of teenaged 'newsies' who dreams only of a better life far from the hardship of the streets. But when publishing titans Joseph Pulitzer and William Randolph Hearst raise distribution prices at the newsboys' expense, Jack finds a cause to fight for and rallies' newsies' from across the city to strike for what's right. Newsies Jr is inspired bythe real-life Newsboys' Strike of 1899 when newsboys Kid Blink and David Simons led a band of orphan and runaway children on a two-week-long action against newspaper publishers Pulitzer and Hearst.

Following the success of our concert version of Joseph and the Amazing Technicolor Dreamcoat in 2020, we are confident that a concert staging of Newsies Jr will be an exciting return to the stage for the Kristin community. Newsies is a tale of inspiration, hope, power and passion, making it the perfect story to share, for all ages, after such a turbulent period. 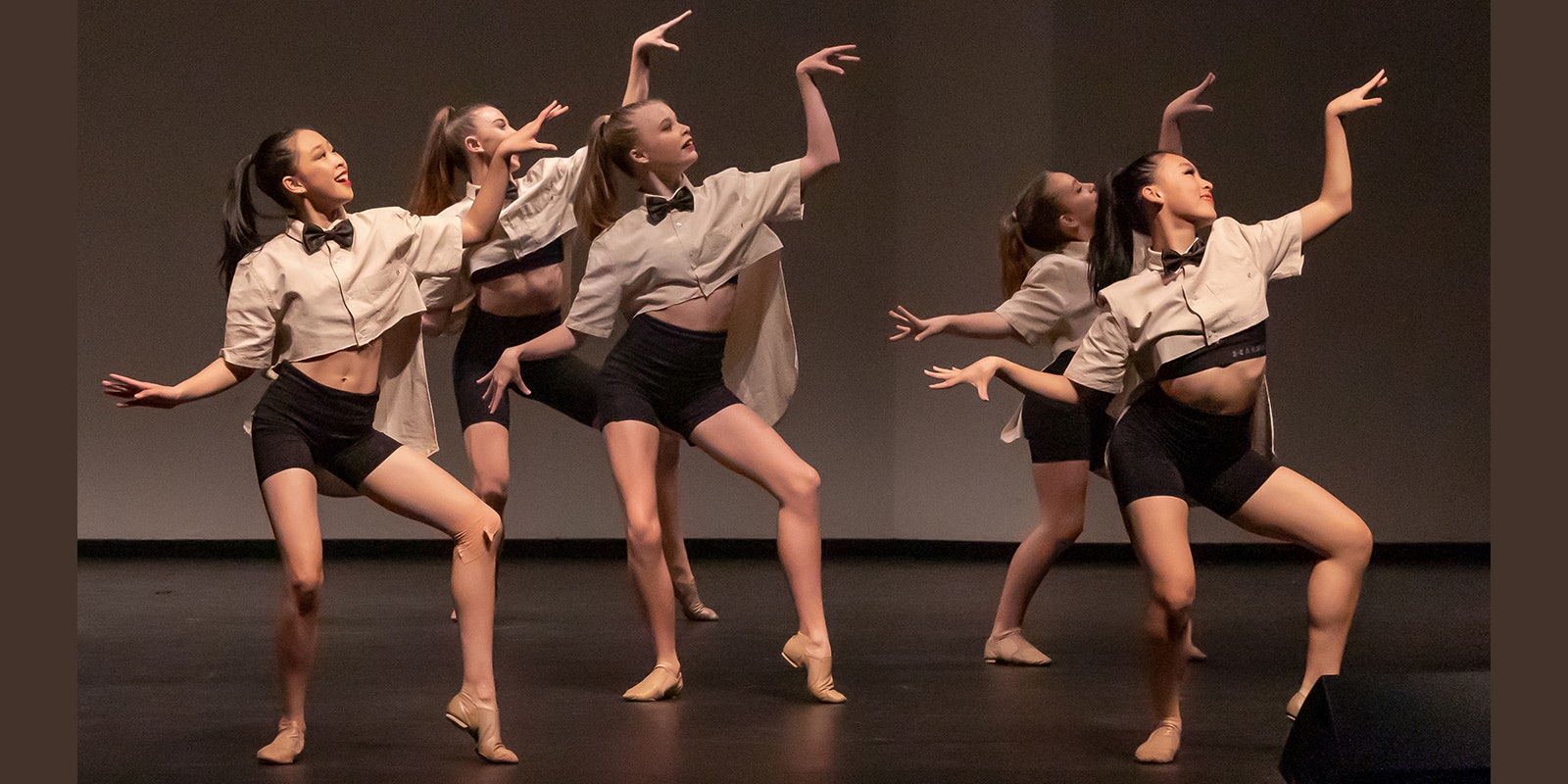 Dance in the Dove Dove Theatre