The Art of the Fugue

“With New Zealand moving to Red in the Covid-19 Protection Framework, we have made the decision to cancel our upcoming Baroque Series tour, The Art of Fugue.

The Art of Fugue tour was to begin in Wellington on 11 February, followed by concerts in Paraparaumu, Gisborne, Whakatane, Tauranga, Auckland and Kerikeri until 19 February. The restrictions on capacity and physical distancing required for public events at Red mean we are no longer able to perform these concerts.

All ticket holders will be refunded.”

THE ART OF FUGUE

The Art of Fugue is one of Bach’s most well-known Organ works. Here though, you’ll see and hear the complex and fugal interplay performed in an entirely different way with this arrangement for string orchestra. 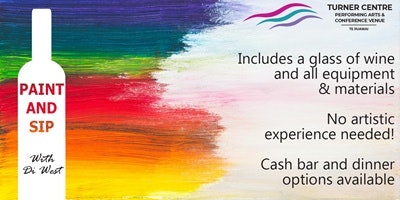 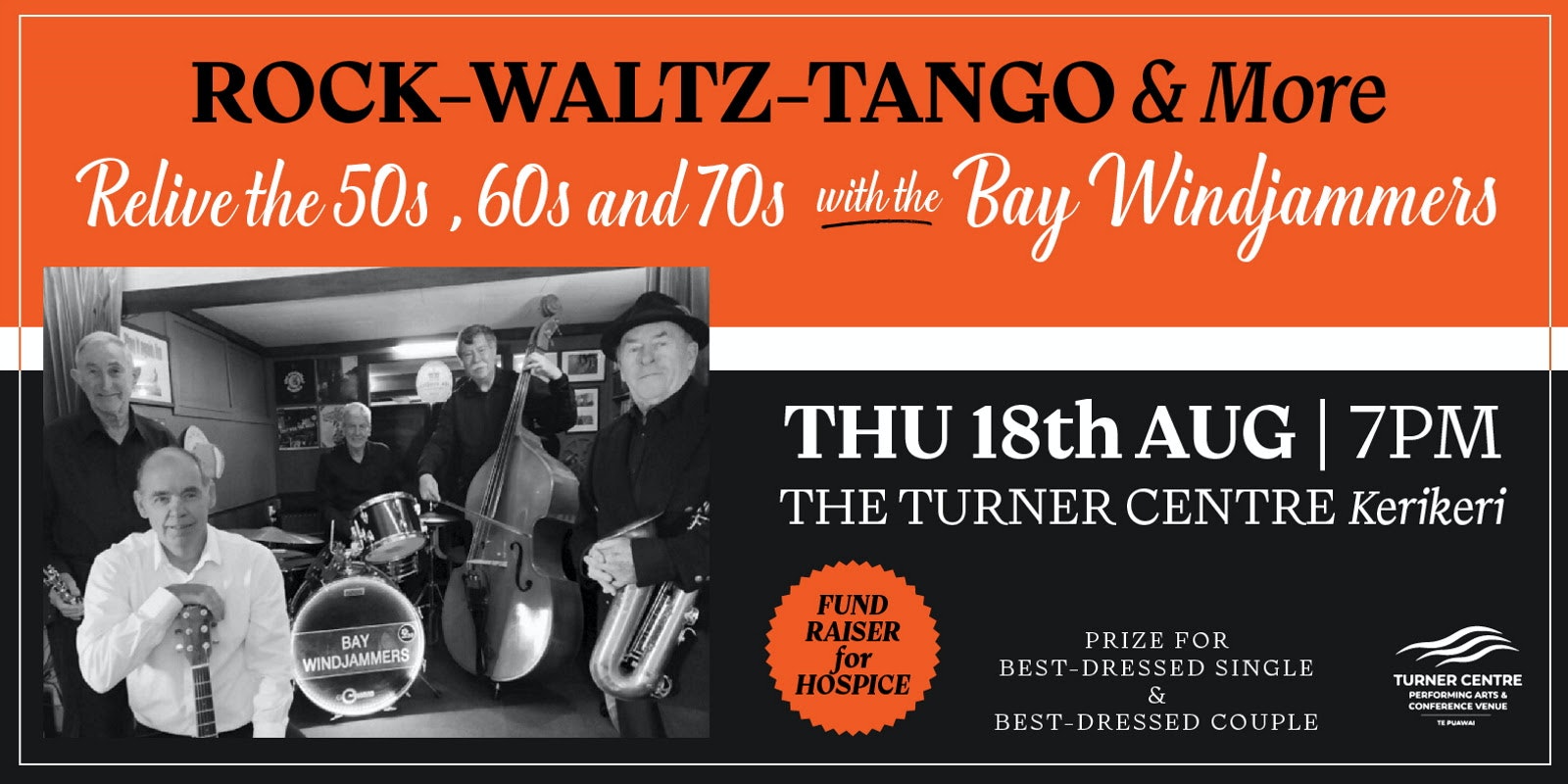 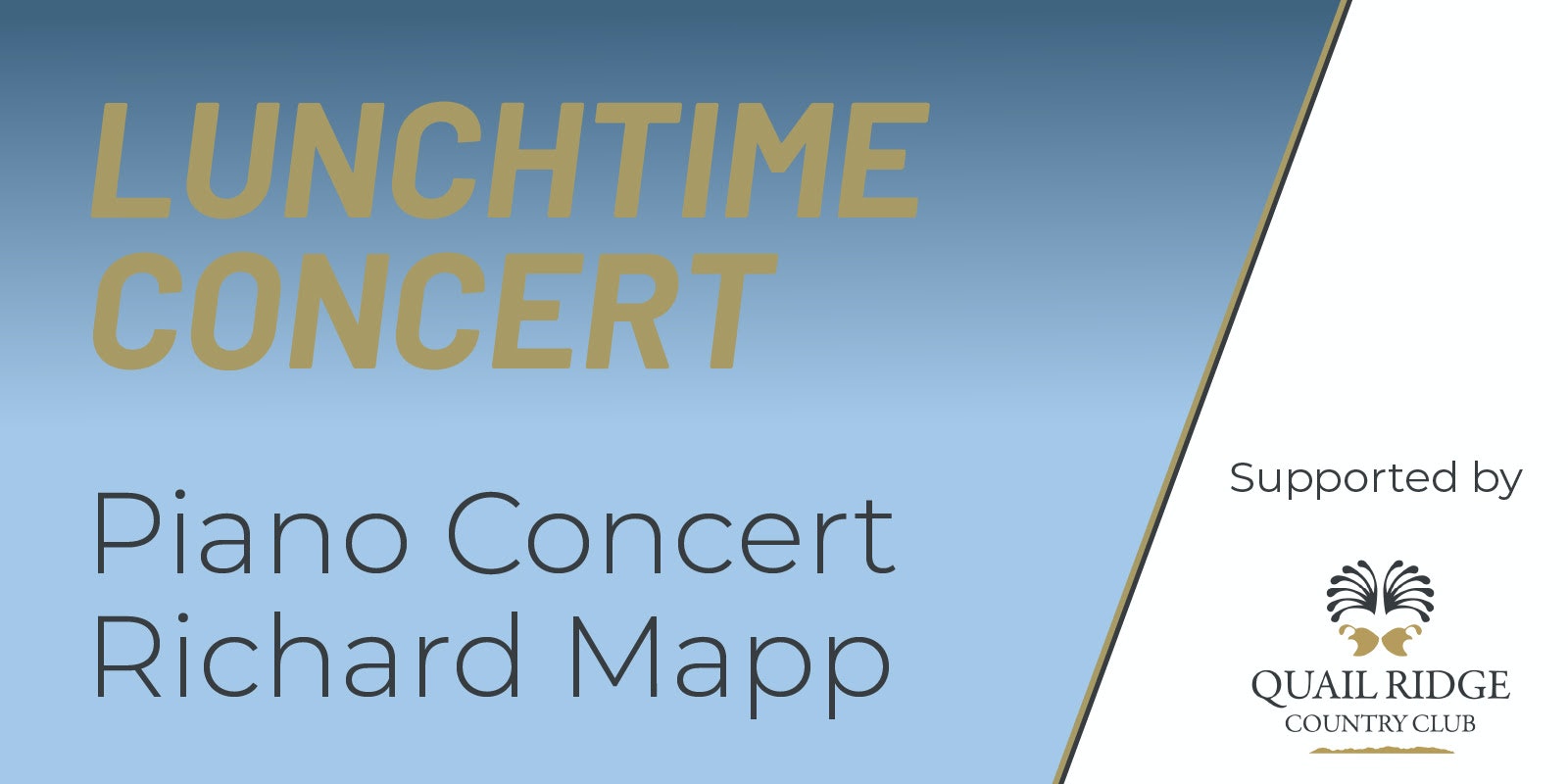 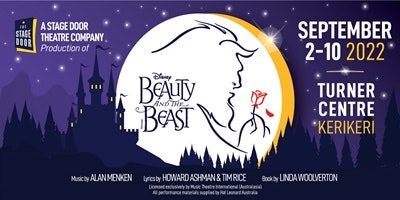 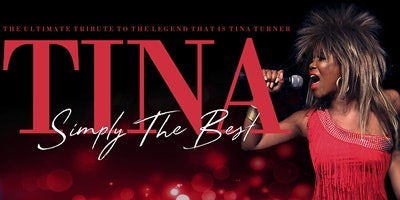 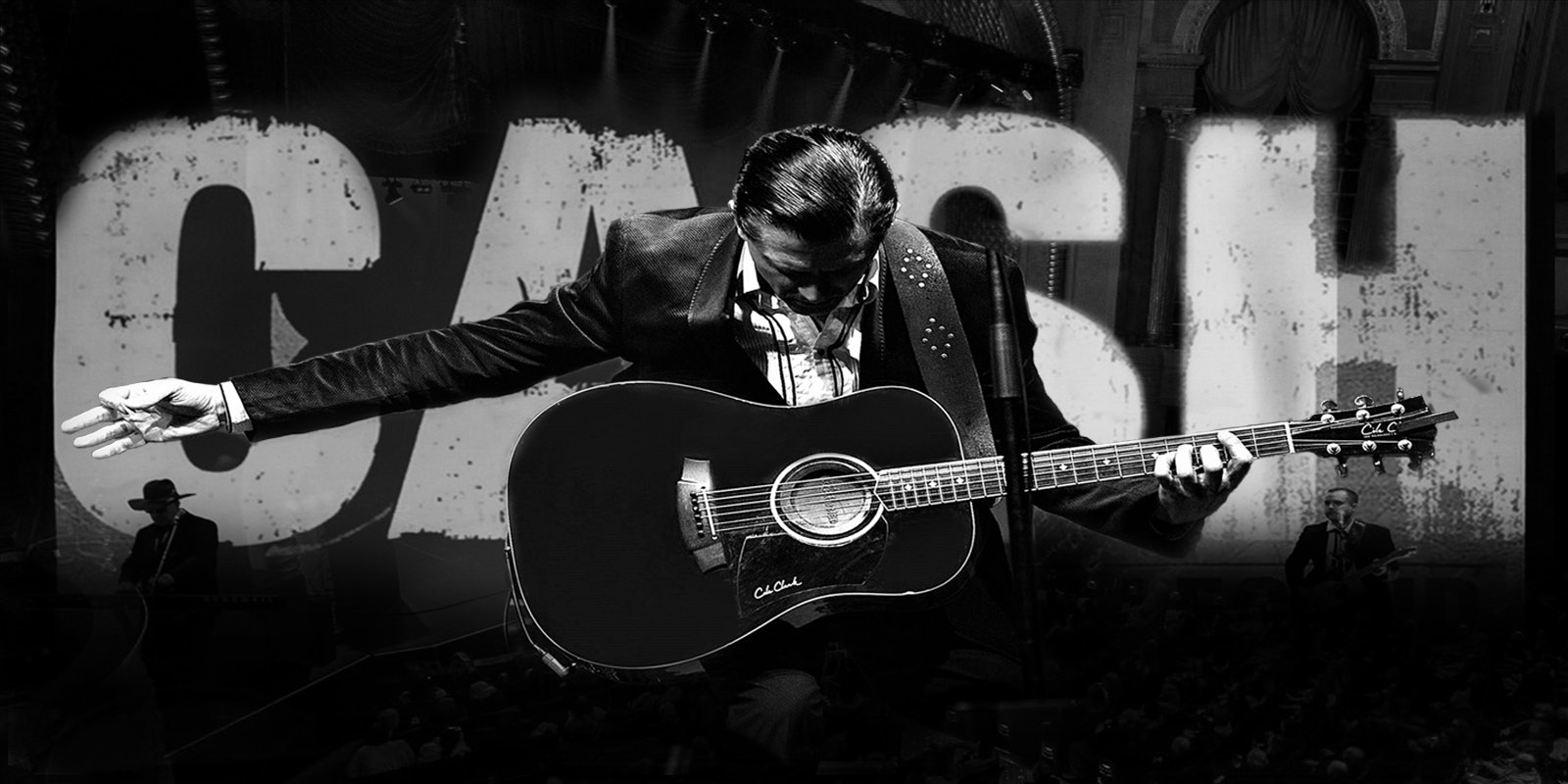 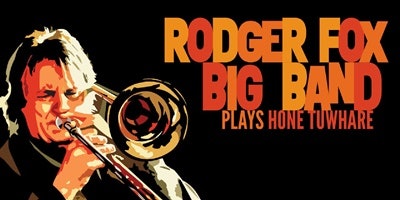 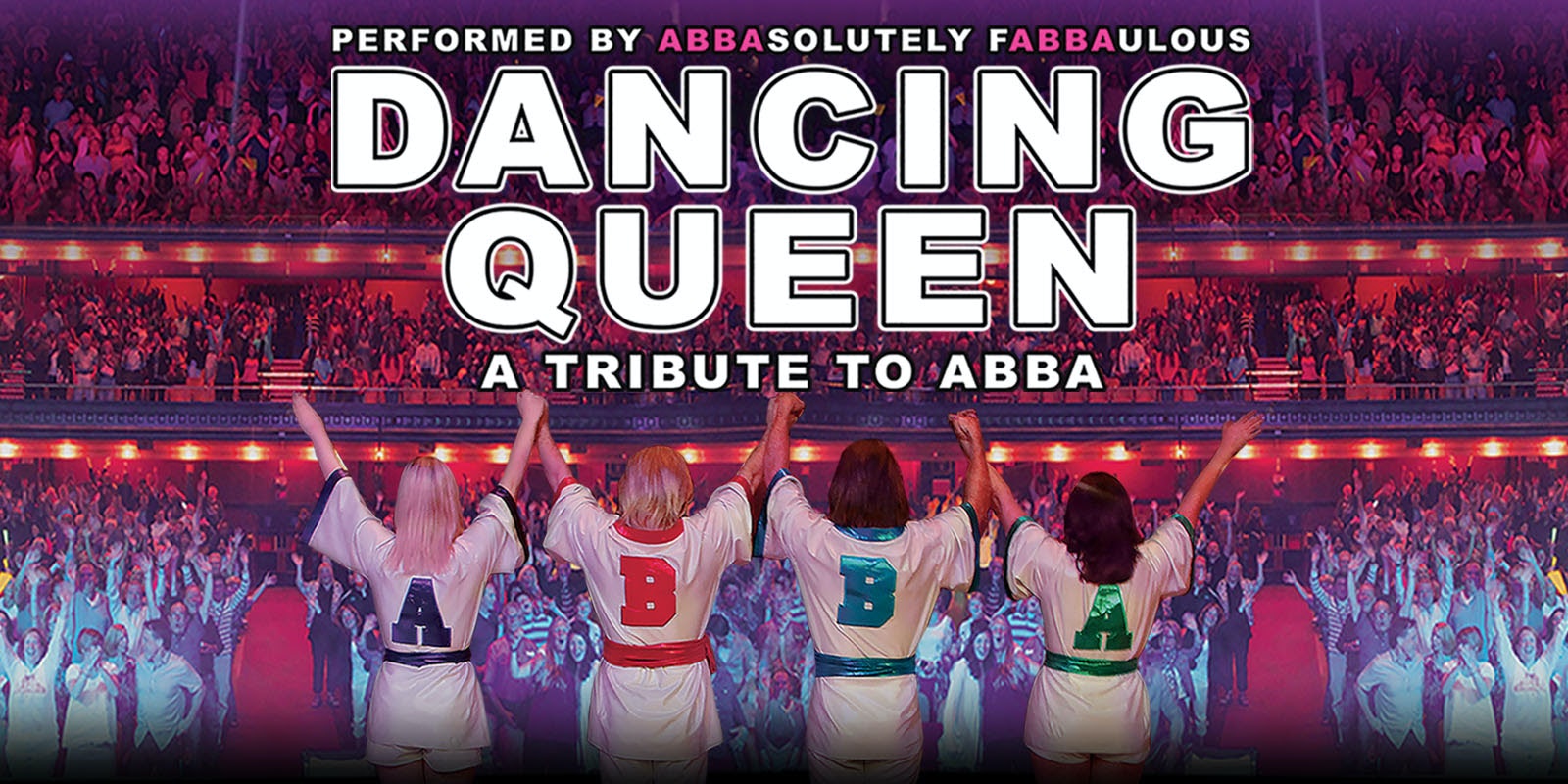 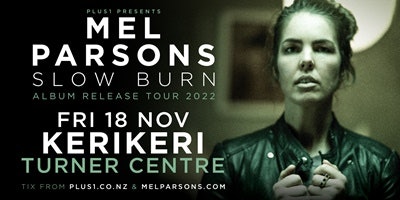 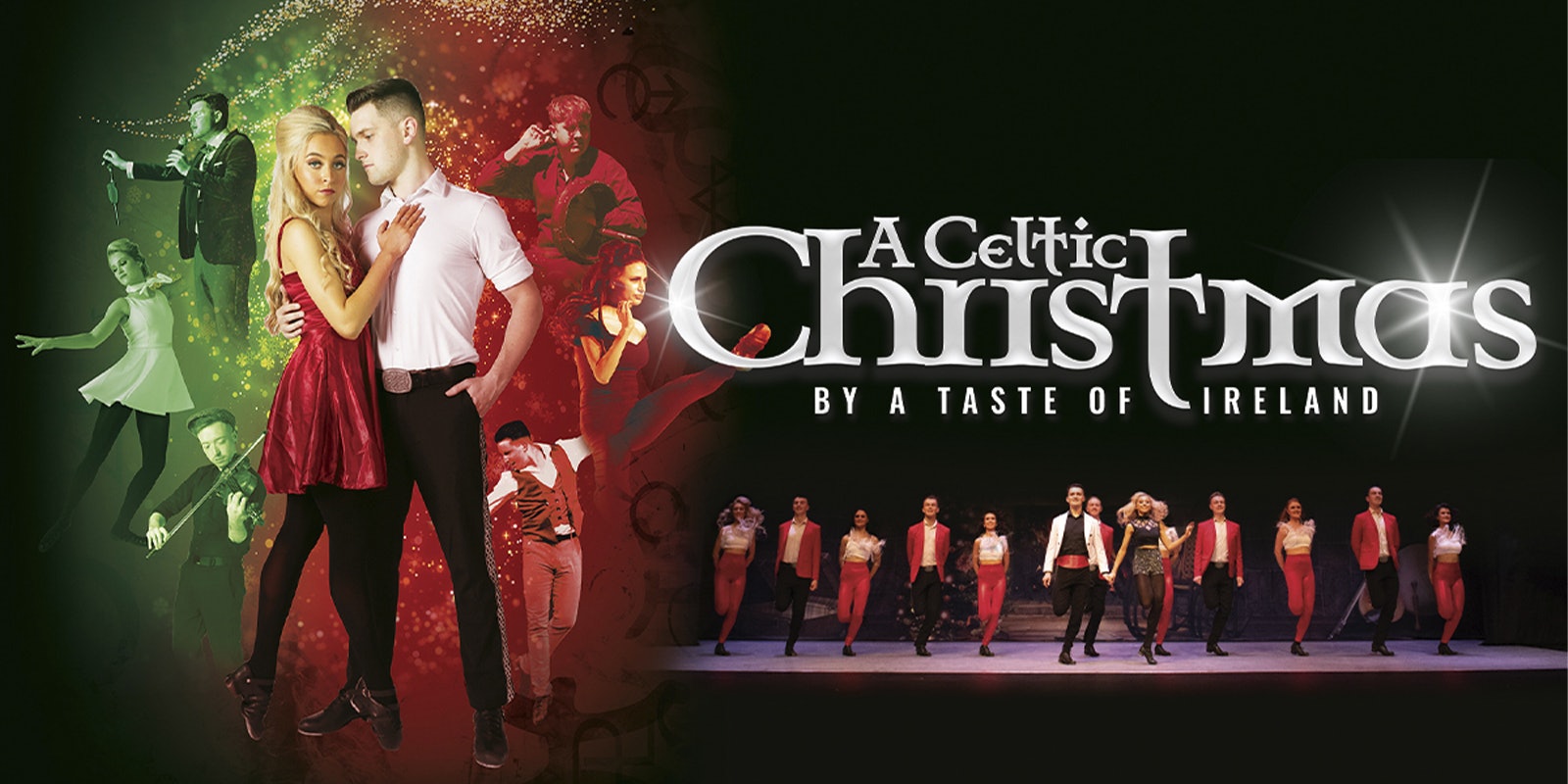