The Bay of Islands Singers present

During his recital, Michael will talk about the new organ and demonstrate some of its principal features and stops.

Michael Bell is resident organist, composer and music teacher at Kings School in Remuera, Auckland. His early exploits in music were as an improviser on piano and later on the organ. He studied organ/harpsichord with John Wells and James Tibbles at the University of Auckland. He was Director of Music at St Matthews in the City from 2002 until 2016 alongside Dmitry Rusakov leading the St Matthews Voices. Michael is presently accompanying, performing and writing for a variety of ensembles around the North Island. As such, he has performed with the Bay of Islands Singers on numerous occasions and is a firm favourite with the choir and audiences alike.

Brahms - Requiem No.2 (Behold all flesh is as the grass)

Widor - Toccata from Symphony No. 5 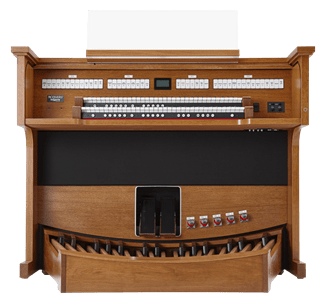 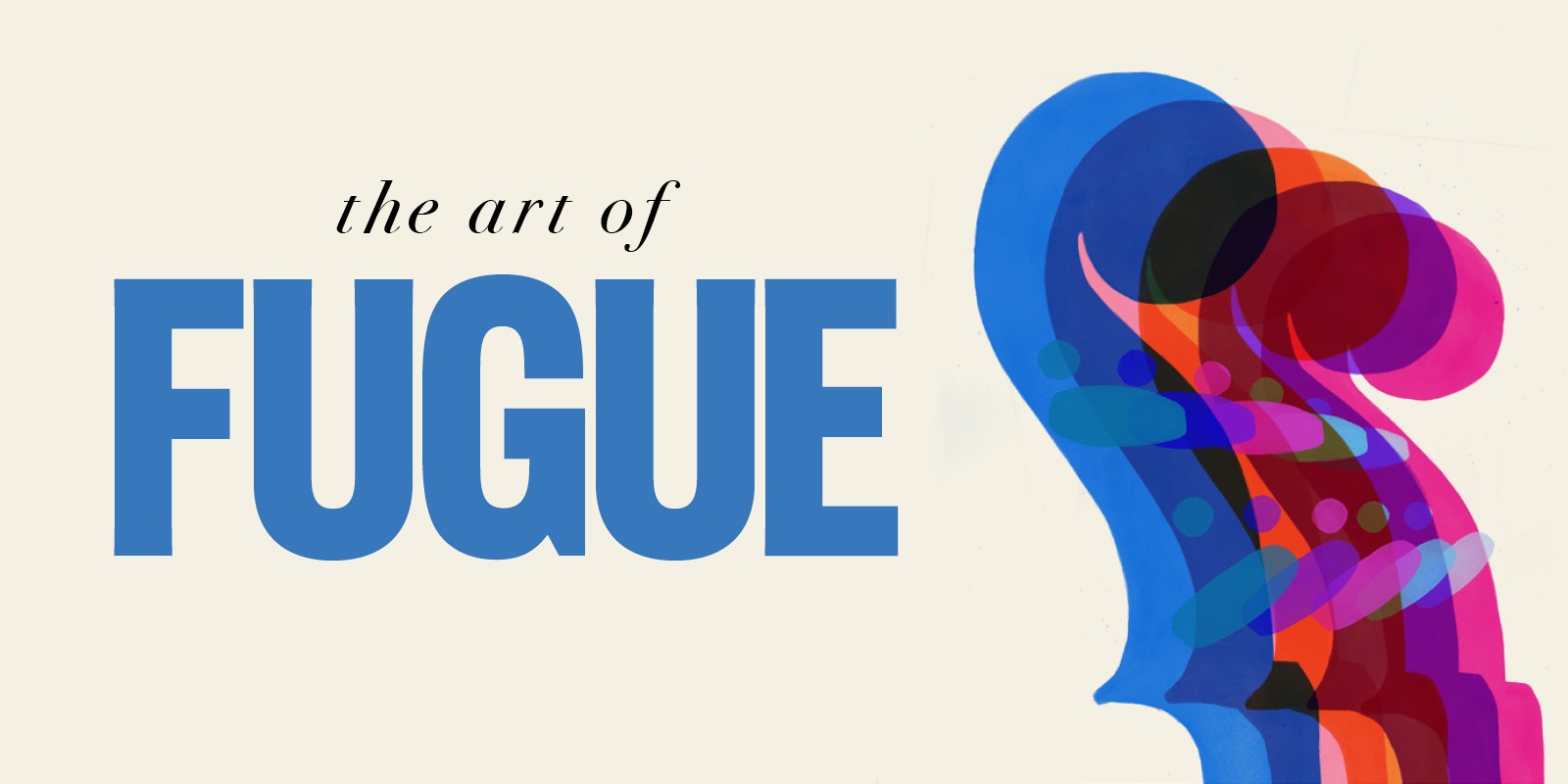 The Art of the Fugue Turner Centre 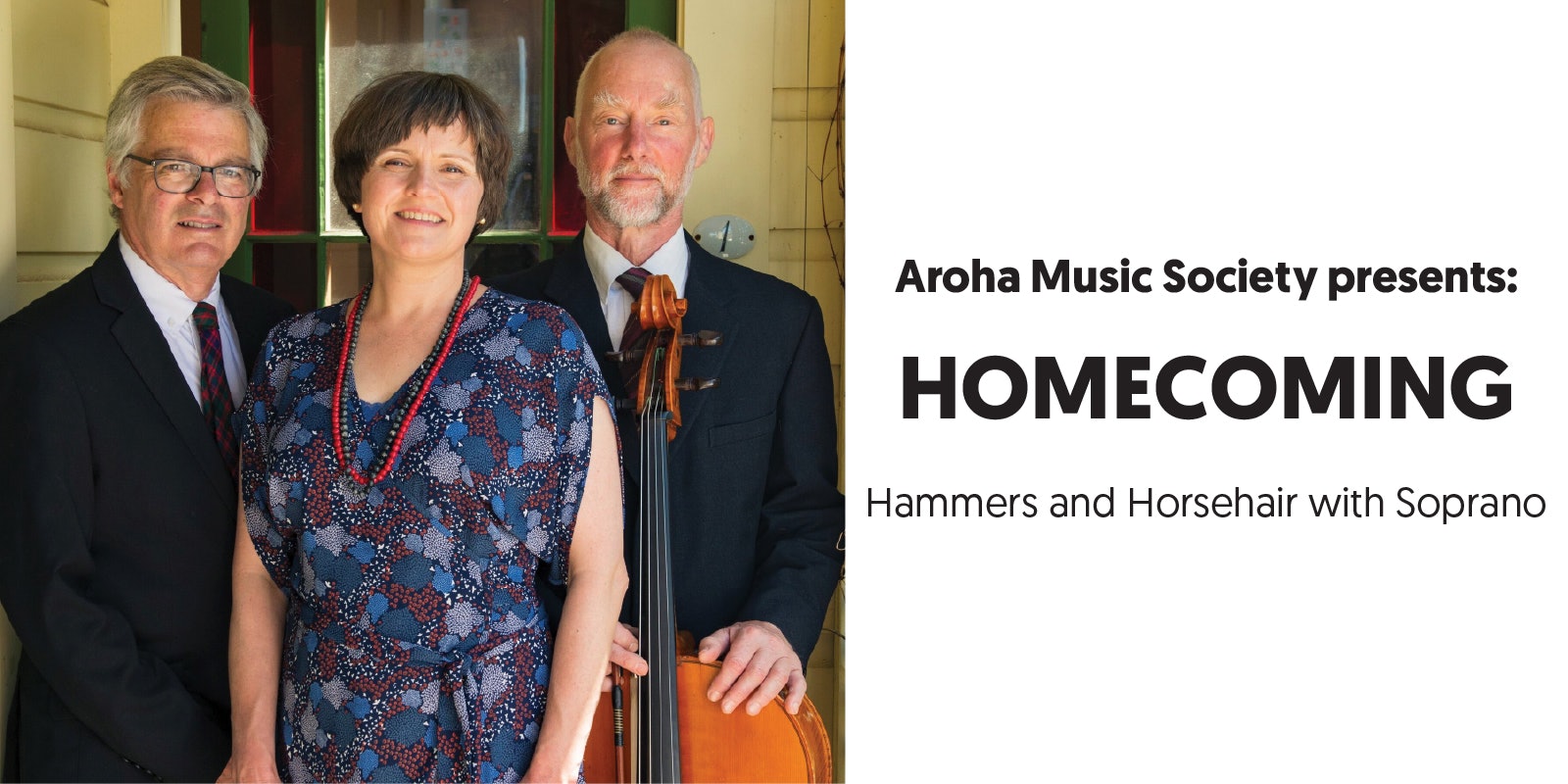