Before booking your tickets please note that this is a fully vaccinated event that requires you to present your My Vaccine Pass for entry.

STANDARD
$28.00
CONCESSION Senior Citizen, Students, Unwaged, Equity members - All with valid ID
$18.00
DONATION Covid-19 has hugely affected live performance artists. If you're in a position to give a little bit more, please select this option - 80% of all ticket income goes straight into artist's pockets.
$38.00
STANDARD + GHOST SEAT We have reduced the capacity of performances for social distancing. To help artists cover the costs of making a show, buy this Ticket + Ghost Seat & help fill seats that can't be taken by humans! 80% of ticket income goes straight to artists.
$56.00

Add 5 or more Standard priced tickets to your cart then click to apply discount!

See prestige Netflix show The Crown adapted for the stage as you've never seen it before. All 3 seasons and beyond, all characters, all costumes, a pinch of smut, more wigs than Nicole Kidman's closet and you have - She's Crowning, the show the Royal Family do not want you to see.

See an absolutely shmacked Elizabeth and Margaret engaging in the tradition of a rap cypher at Christmas. Go with Princess Anne to the 59th annual Lesbian Olympics in Helsinki. Watch as d-list princesses Beatrice and Eugenie embark on an international assasination mission of immense secrecy… and in the dead of night, in a Welsh countryside estate, witness Camilla caught in an equine act of passion the likes of which have never been seen on stage.

It has been described by audiences as talented, brilliant, incredible, amazing, show stopping, spectacular, never the same, totally unique, completely not ever been done before, unafraid to reference or not reference, put it in a blender, shit on it, vomit on it, eat it, give birth to it - now see for yourself in She's Crowning's Auckland debut.

Please arrive at least 15 minutes before show start time.
Latecomers admitted into the theatre at Basement's discretion – no refunds will be given. 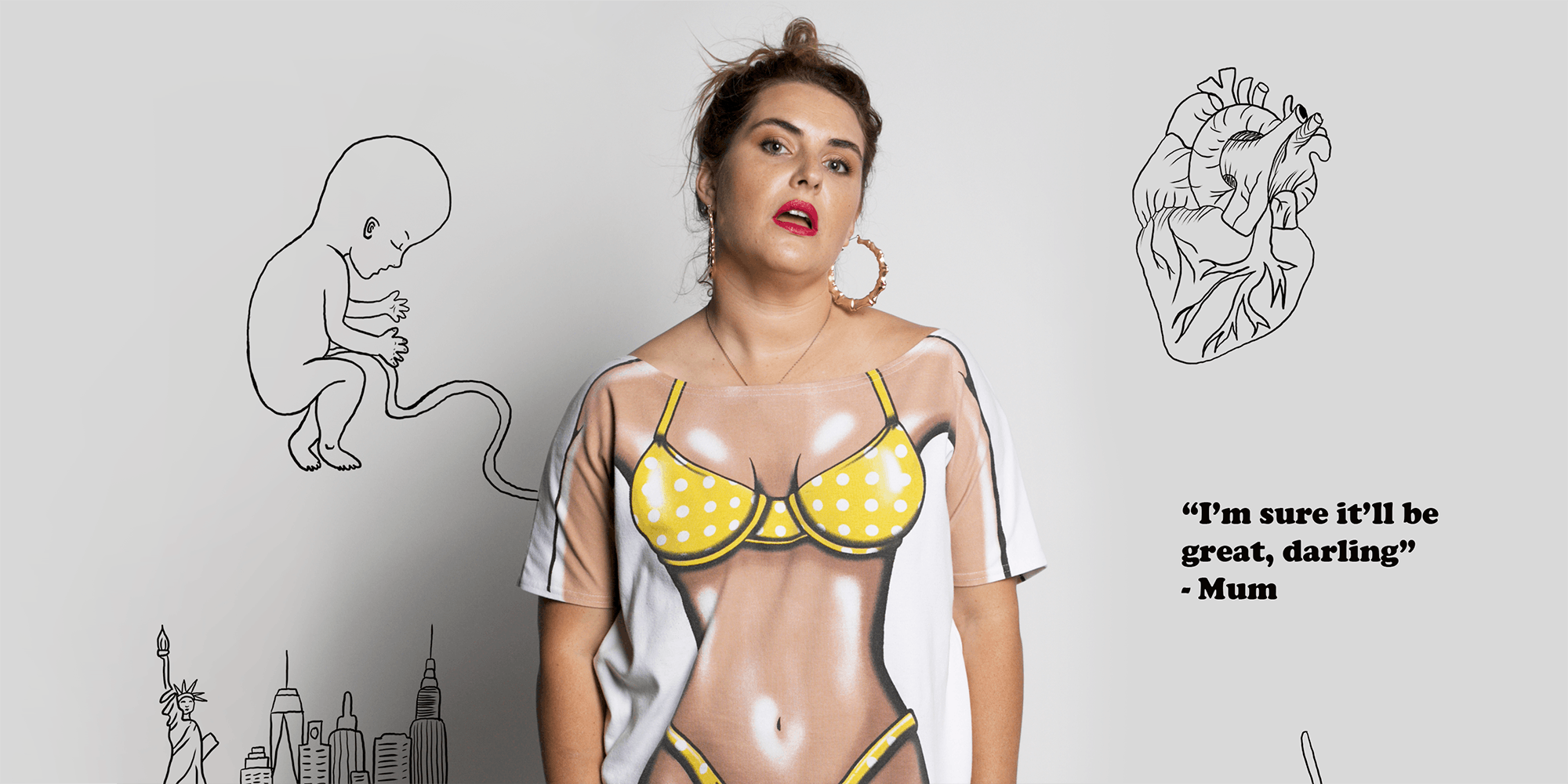 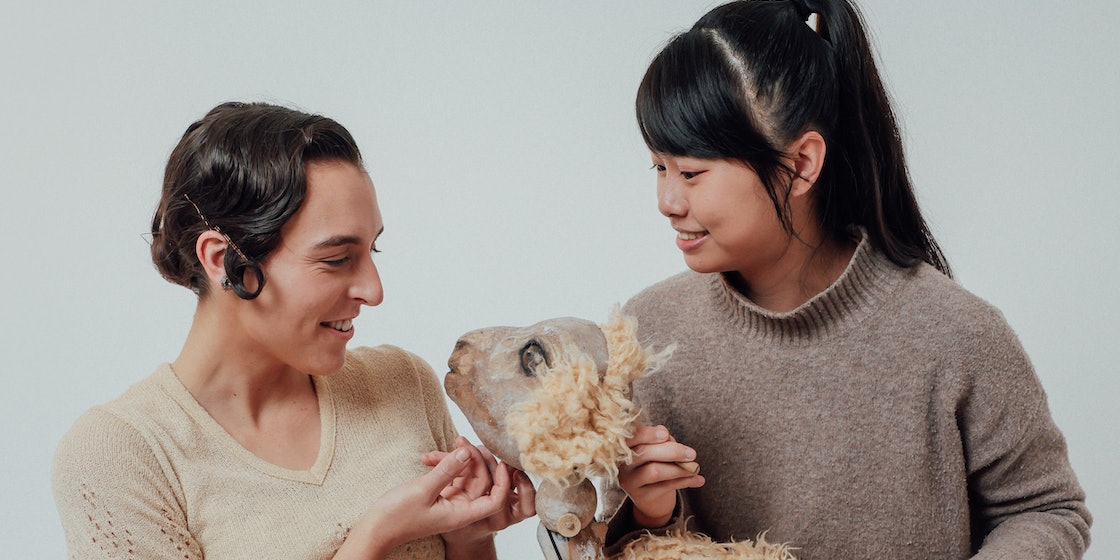 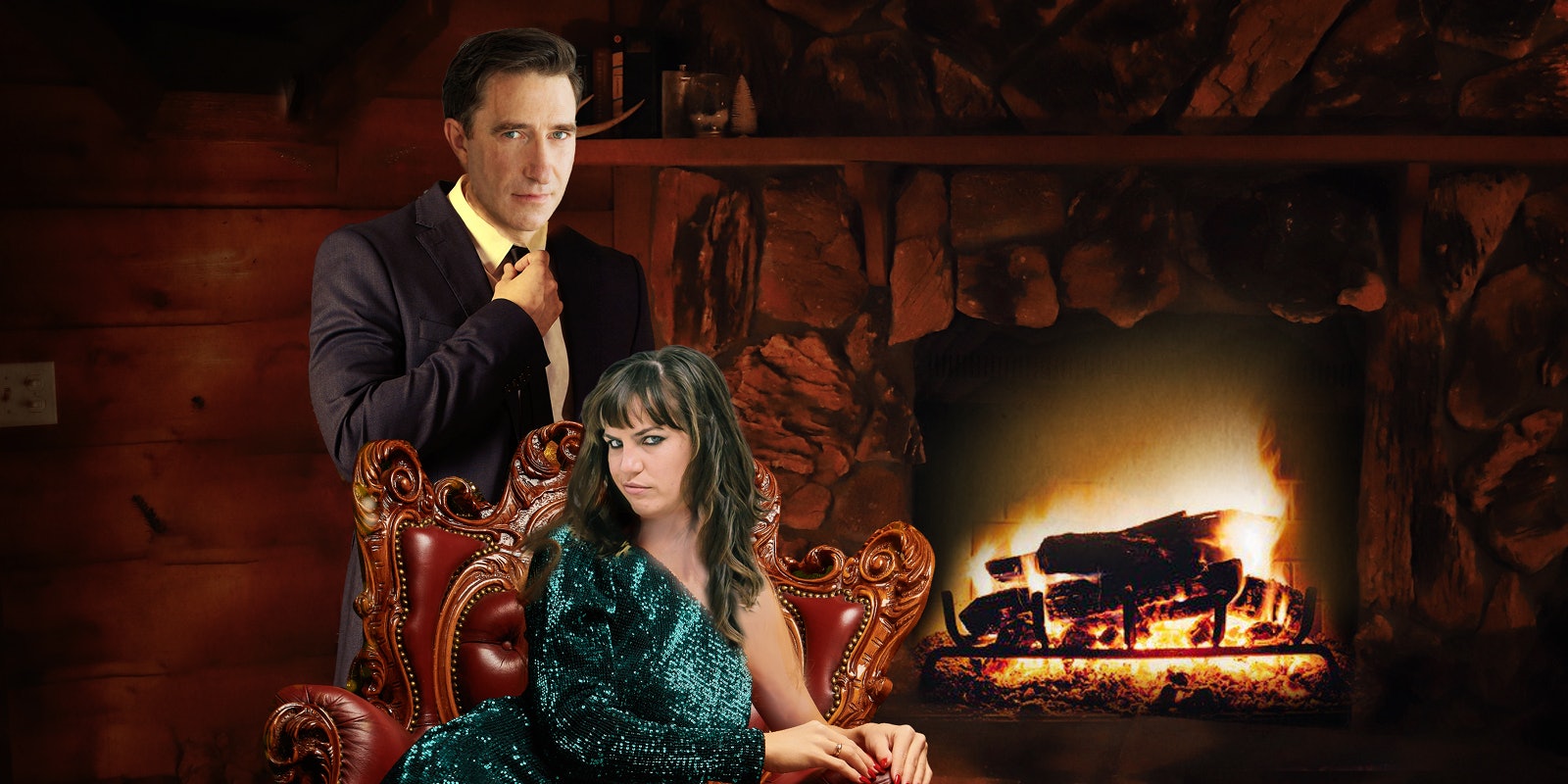 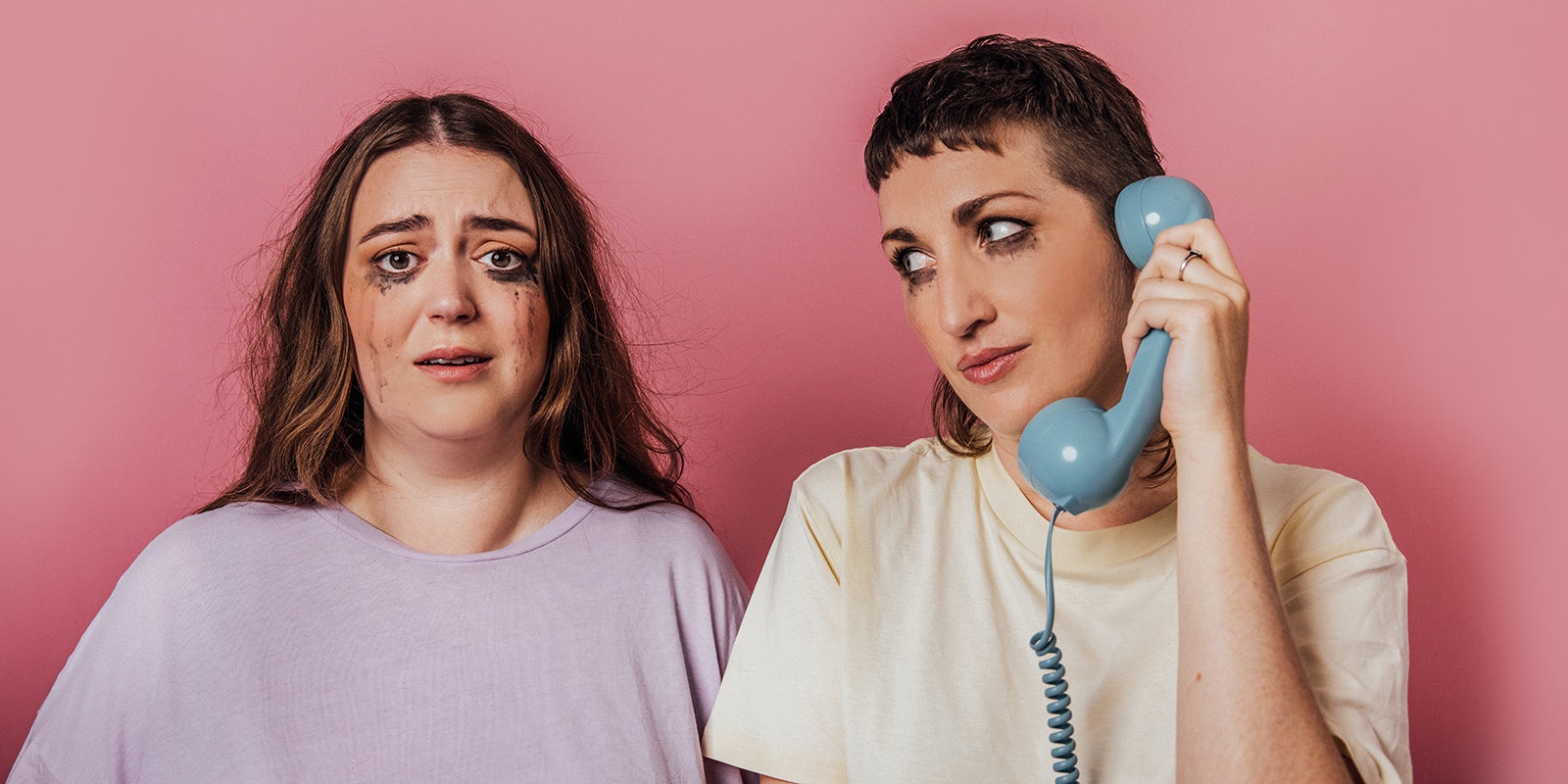 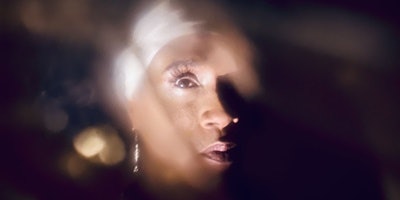 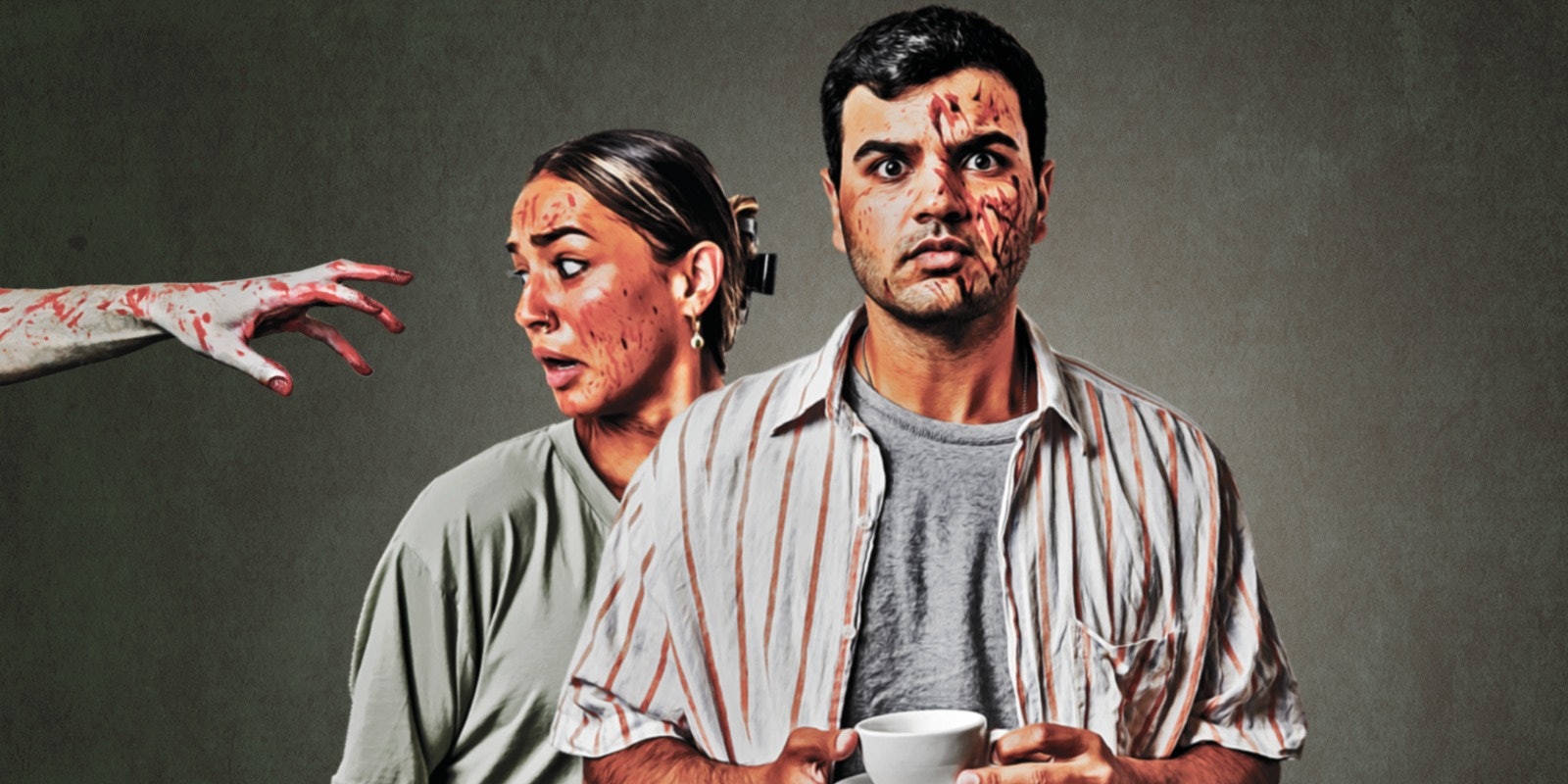 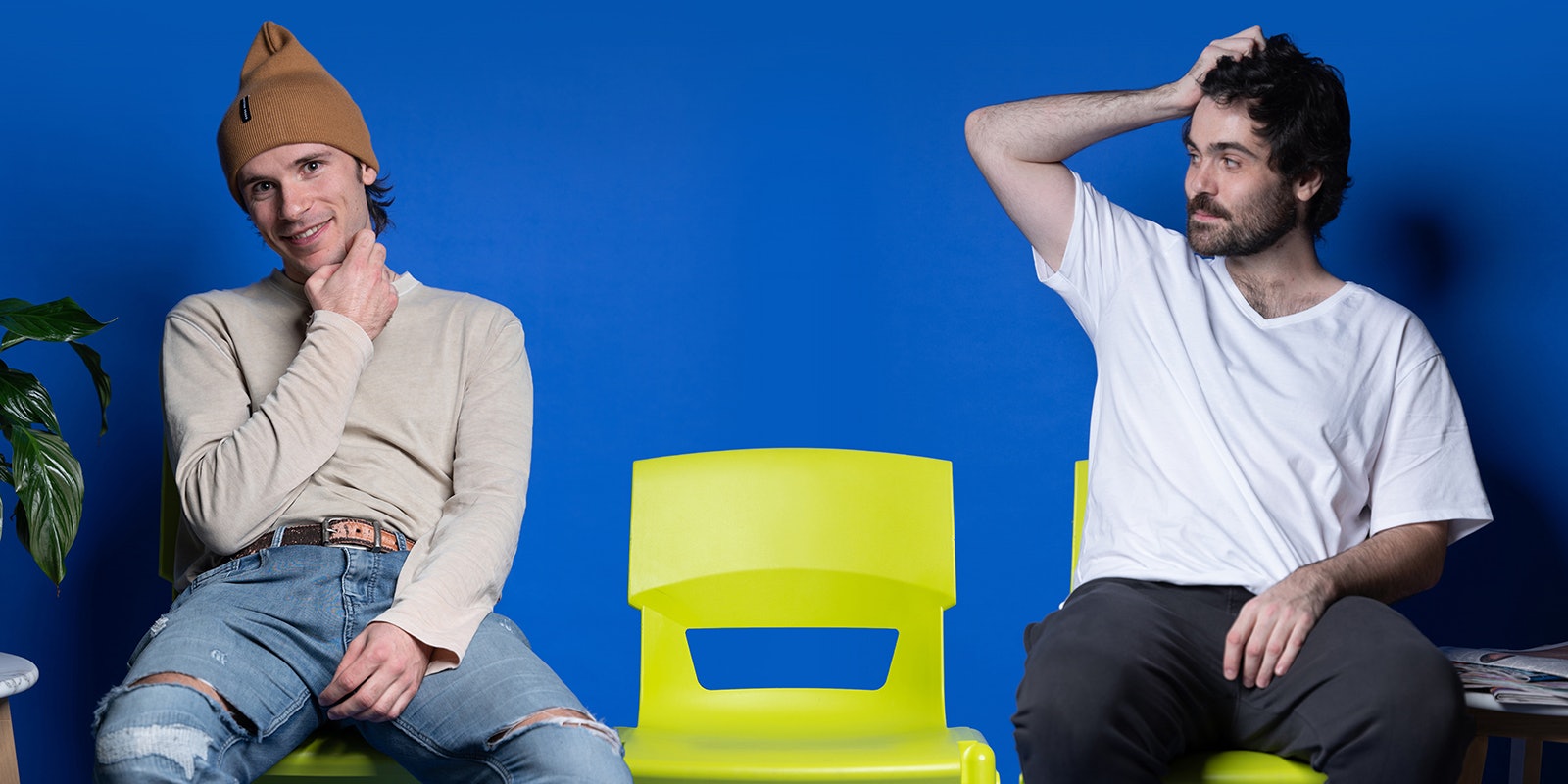 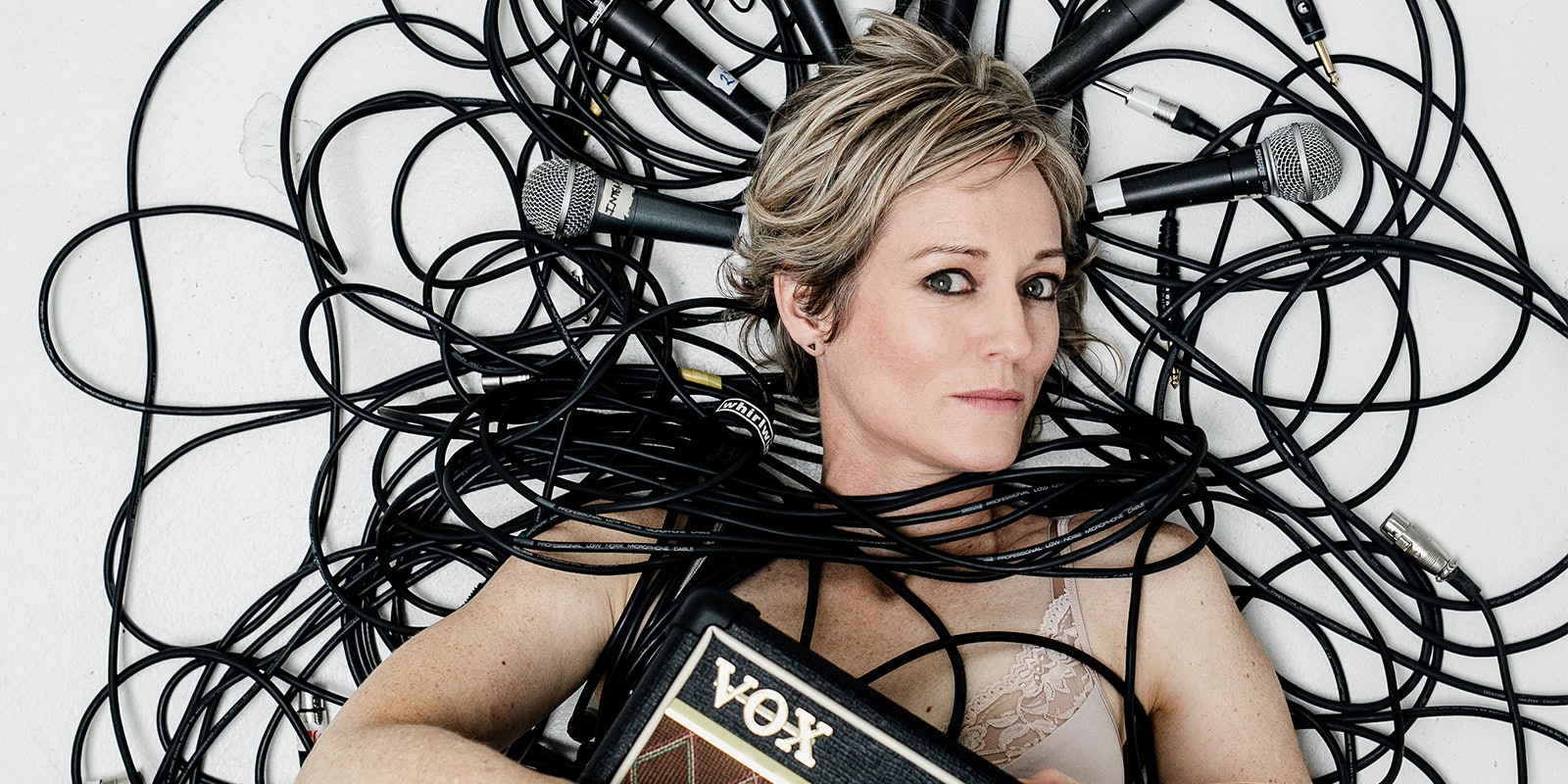 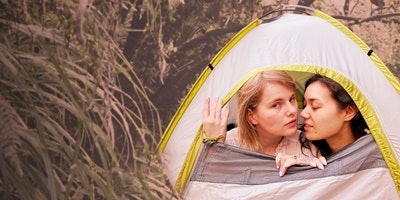