Lauded by Rolling Stone (May, 2022) for its seraphic vocals and its homage to her female ancestors, experience the haunting beauty of Te Kaahu live on stage with her 5 piece band at the Maoriland HUB.

Theia (Waikato-Tainui, Ngati Tipa) debuts her new reo Maori project Te Kaahu which is receiving  acclaim from music critics worldwide. Theia is known for her bold art-pop songs which have seen her amass fans around the globe.

Te Kaahu is proudly presented by Maoriland as part of Matariki Ramaroa. 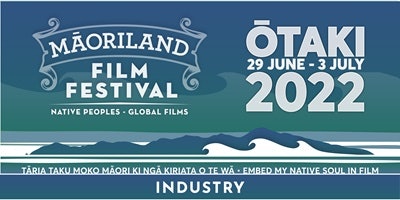 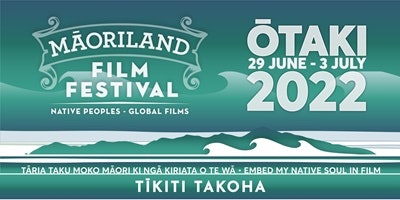 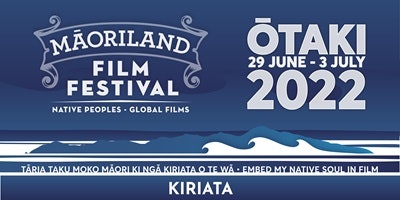 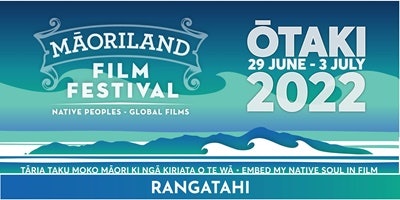 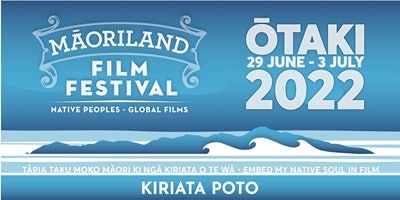 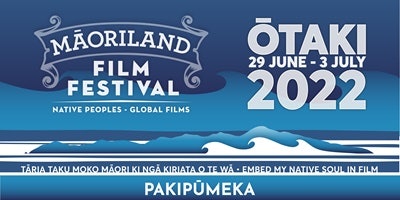 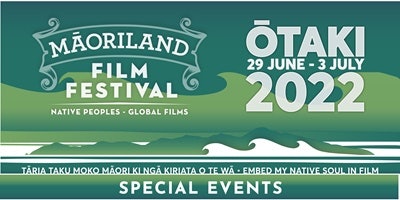 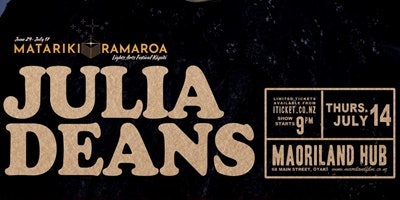