Auckland Auckland
Two bands battle it out in a rockin' summer they will never forget.
SHARE: 0 0
Thursday to:
Saturday

StageAntics is thrilled to take you to summer camp at "Camp Rock", but watch out for the new neighboring camp "Camp Star".

Disney's Camp Rock: The Musical is a one act musical comedy based on Disney Channel's Camp Rock and its sequel Camp Rock 2: The Final Jam featuring hit songs and characters from the two movies.

Find out more about StageAntics and our programmes at www.stageantics.nz 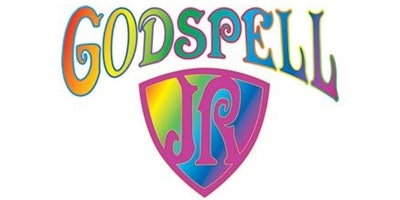