DIMMER I Believe You Are A Star 20th Anniversary Tour

Dimmer’s I Believe You Are A Star, released in 2001, is rightly regarded as a classic and one of the great New Zealand records of the 2000s. Written and nearly entirely performed by Shayne Carter, the album was five years in gestation and Carter’s first album following the demise of his most well known band Straitjacket Fits.

Now Carter has convened a seven piece band for a special one-off tour to celebrate the 20th anniversary of this legendary recording. This version of Dimmer will be performing the album in its entirety.

The line up features old Dimmer hands James Duncan (guitar) and Gary Sullivan who drummed on the original record. They’ll be joined by Die Die Die bassist Lachlan Anderson and two up and coming musical talents, Louisa Nicklin (guitar /vocals) and Neive Strang (vocals/percussion ).  Long time Dimmer engineer and co producer Nick Roughan  (Skeptics, David Kilgour) shifts to the other side of the desk to supply keyboards and live electronics.

Because the record was a studio creation a lot of the material has rarely been performed live. Carter says the big band format will allow, for the first time, a fully realised live representation of the album, whereas, in the past, Dimmer has “played three or four piece guitar band versions of the songs”.

Carter writes ; “My main inspiration when writing and recording Star was to make a record entirely different from the rock n roll glory of the Straitjacket Fits. I wanted to make a beautiful record that didn’t need to beat it’s chest or prove that it could ‘rock’. It was influenced by the drift and throb of ambient music, krautrock, electronica, outsider pop and the dark funk of Sly Stone, James Brown and Funkadelic. It was also influenced by a totally naive approach to the then relatively new digital recording process. Attempting to emulate the record live is a mostly new and not inconsiderable musical challenge, but I’m extremely excited by the prospect of a show sonically and spiritually in tune with an album I still consider my best.”

A not to be missed event. We are pleased to offer discounted tickets for those who are 17 years old and under - please note they must be accompanied by a parent or guardian. 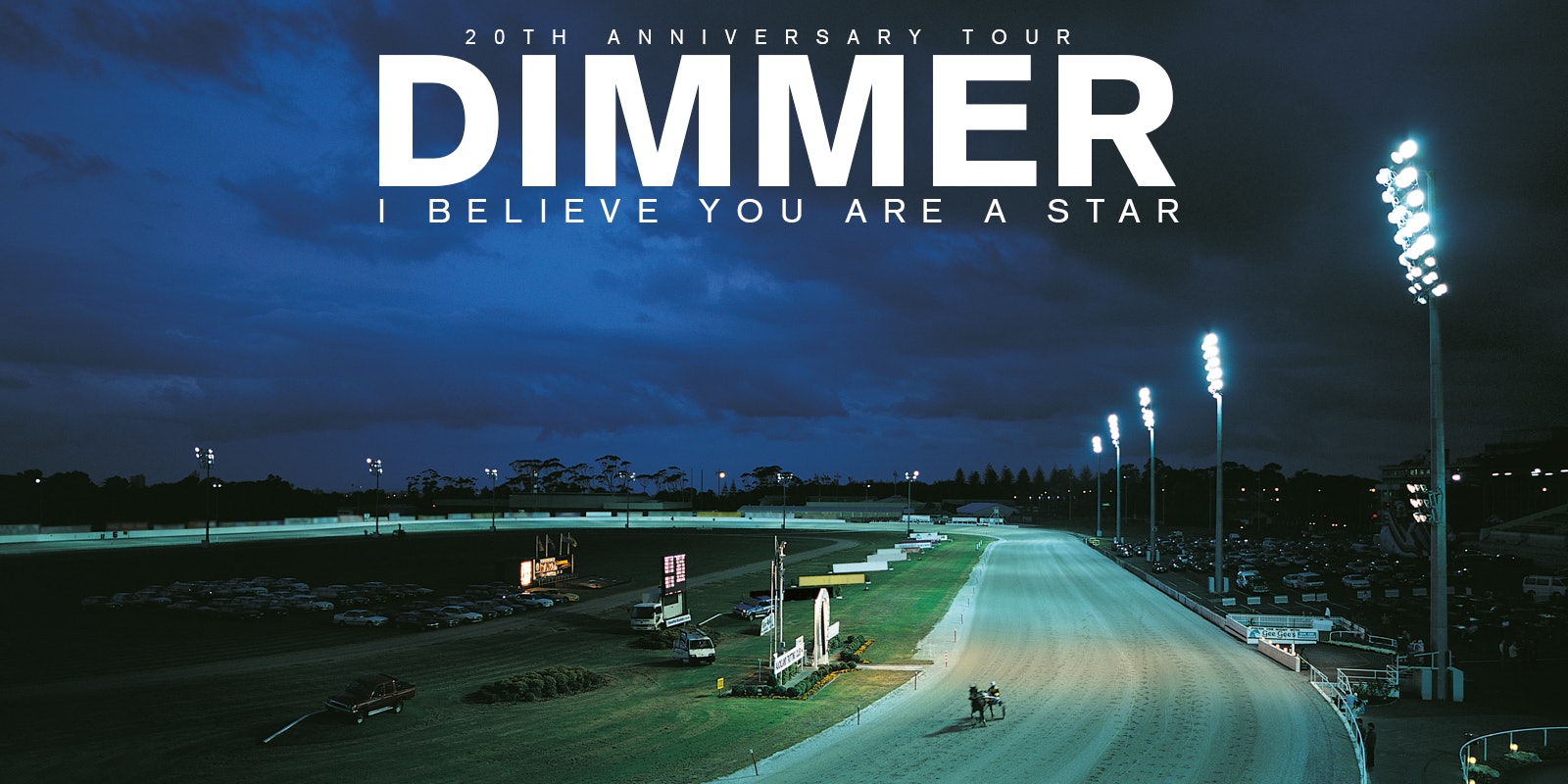