VACCINE REQUIREMENTS: As required by the Government mandate under the Covid Protection Framework (Traffic Light system) Attendees (over the age of 12 years + 3 months) will need to be Double Vaccinated to attend shows and will be required to show their My Vaccine Pass and photo ID as proof of vaccination. iTICKET T&C's apply.

Our inaugural year showcases the best of global, NZ and local award-winning plays and playwrights.

Bringing together new and experienced Directors, Actors and Production Crew, we present a smorgasbord of ten-minute plays. Many are funny, some downright hilarious, some poignant…there’s something for everyone!

By arrangement with Pint-sized Plays.

Beer Window
By Neil Walden
While Ben is confined to his room with a bad leg he has taken up spying on the neighbors. He is now convinced that he has witnessed a murderer at work.

Conceited Council Consents
By Myles Lind
Set in a local district council reception area, Leslie/Lesley (male or female) is applying for a building consent. A film-noir style look into a world of public policy, power plays and personalities.

Driving Mr. Diddy
By Mandy Bannon
Margaret and Brian are out for a drive when suddenly they are car-jacked by an escaping bank robber.

Lifetime
By Angie Farrow
A lifetime of love, loss, happiness and tragedy is played out in minutes.....

Menage a Trois (1000 feet)
By David Evans
Jane is having an affair with Rex, and opts to tell her husband Tim during a charity parachute jump, with disastrous consequences.

Sorry
By Emma Pitt
A burglar and his victim come to terms with his actions......

The Power of the Sandwich
By Grahame Maclean
Dave is a happy, decent, salt of the earth guy, living in in an apartment on the 15th floor of high rise block. Broderick, who has been shielded from normal society by an over-protective mother, is outside on his window ledge....

Two Woofs for Yes
By Neil Walden
Brenda hopes to contact her dead pets in the hope that they witnessed where her late husband has concealed the proceeds from a big robbery.

PLEASE NOTE:
This event is General Admission.Tickets from iTICKET, or at the door.
Howick Little Plays are produced by The Studio at HLT - facebook.com/thestudiohlt 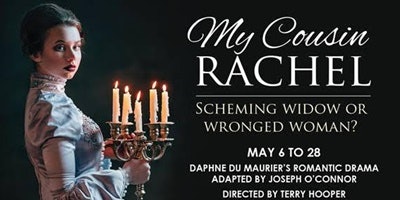 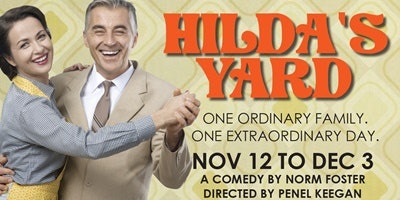