That I Theatre Company presents

That I Theatre Company presents

That I Theatre Company proudly presents 'Welcome To Hellansville', a hilarious yet thought-provoking one act play written by James Carrick and directed by Liz Cannon. This dark comedy premieres at The Rose Centre, Belmont as part of the 2022 Auckland Fringe Festival.

Starring Jimmy Carrick, Ben Plummer, Suzy Sampson and Duncan Preston, the play delves into one of humanity's darkest questions, "Where do we go when we die?" Join the Angel, the Demon and the Atheist as they battle with their varying opinions on what is, what was and what could be, all under the watchful, omnipotent eye of the mysterious Maureen.

Hilarious and highly tongue-in-cheek musings abound, with 'Hellansville - the chance of an after-life time' offered as a solution to the issues faced by Heaven, Hell and the world in general; overcrowding, all the wrong souls and far too many vegans.

'Welcome to Hellansville' will be performed at The Rose Centre, Belmont, North Shore on Wed 14th, Thurs 15th and *Fri 16thSept 2022 at 8pm.

*The final show will include a post-show cheese and wine event where you are invited to a Q&A session with the writer and director. 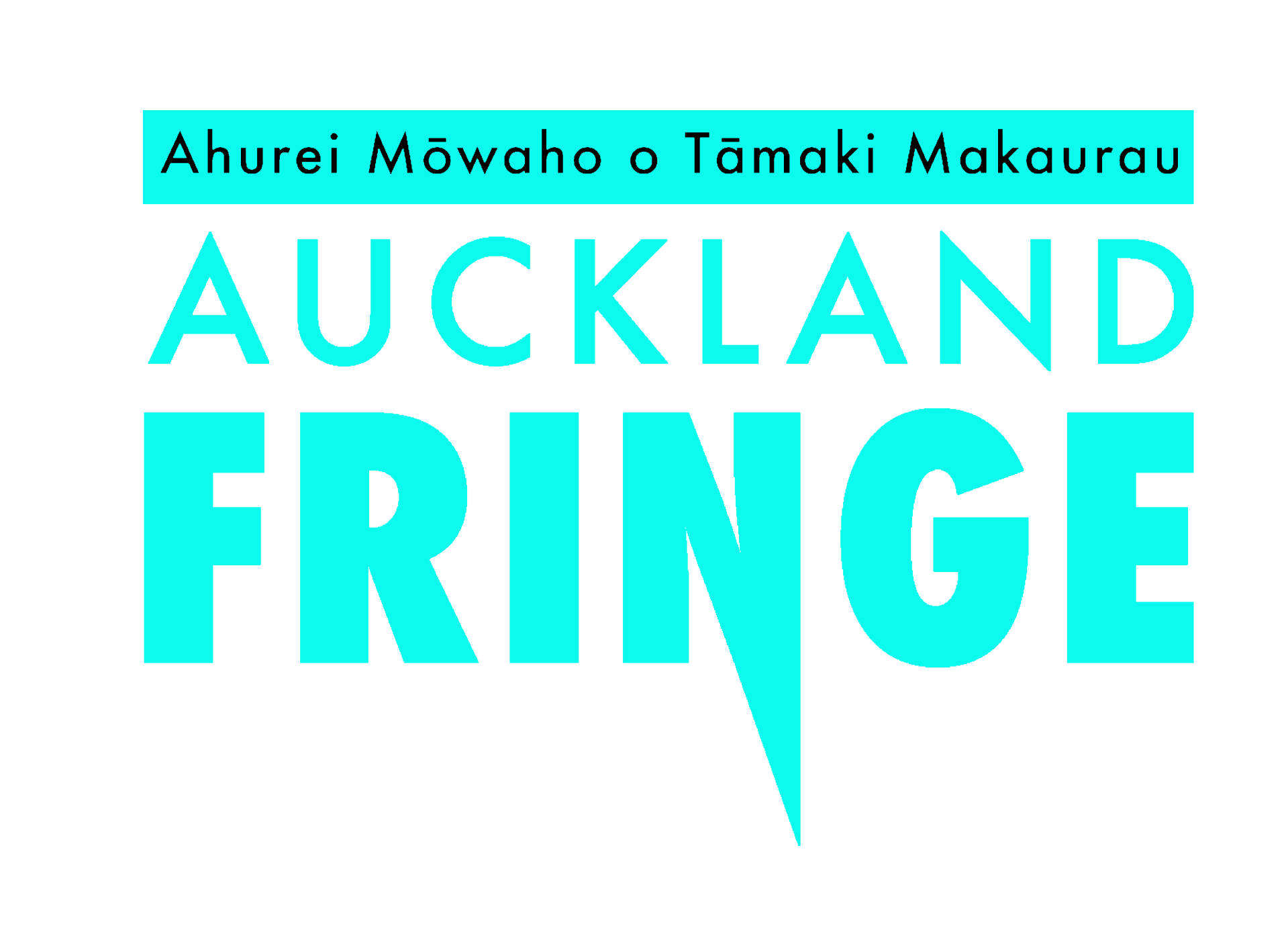